Edo State Governor, Godwin Obaseki has reacted to his re-election after he was declared winner of the governorship election in the state. 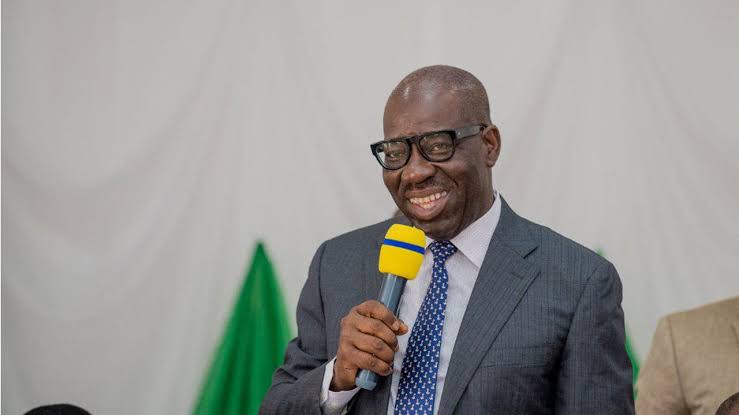 Obaseki, who contested under the Peoples Democratic Party (PDP), commended the Edo people for his re-election which he described as “triumph over godfatherism”.

“Words fail me in saluting our teeming supporters who displayed immense courage in the face of threats, intimidation, and brutalisation.

“The collective will of Edo people made it possible for us this triumph over godfatherism. Congratulations to Edo people,” he said.

KanyiDaily had reported that Obaseki was declared winner of the governorship election after he polled 307,955 votes to defeat his closest rival, Osagie Ize-Iyamu, of the All Progressives Congress (APC), who got 223,619 votes. 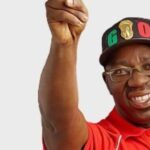 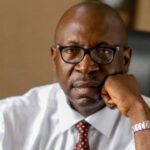