A survivors of the recent attack of the Nigerian securities personal against the Indigenous People of Biafra (IPOB) has reveal that Nigerian Army is now conducting house to house search for the pro-Biafra group. 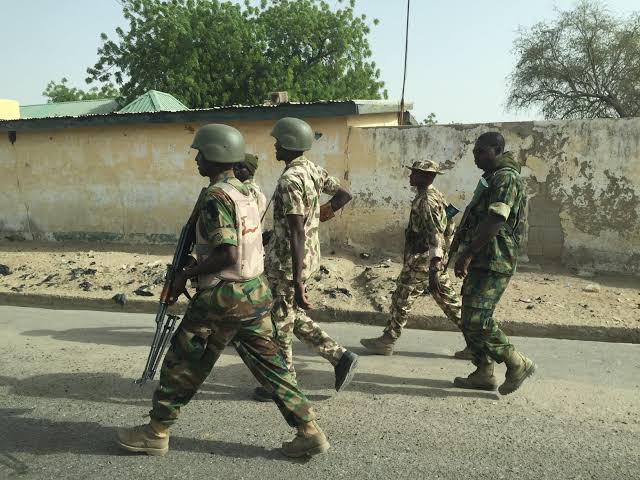 KanyiDaily had reported how two operatives of the Department of State Security (DSS) and 21 IPOB members were killed during a violent clash at a venue the pro-Biafra group was having its meeting in Emene area of Enugu State.

The IPOB member, who witnessed the attack, said he personally knew 15 persons who were killed that day by the Nigerians security forces.

Speaking with SaharaReporters, the IPOB member said he had to run into a Catholic church to escape shootings from the security agents during the killing of their members in Emene, last week.

“They attempted to shoot me,” the IPOB member, who did not want to be named, said. “One of the DSS officials ran after me as I was running into a Catholic church. The reverend father protected me.”

The survivor said contrary to claims by the police and the DSS that the IPOB first attacked the law enforcement agents, the youth only picked up sticks and stones to defend themselves after they were shot at. He said they were unarmed.

However, the security agencies said IPOB attacked them first with sticks that had nails, adding that they had been shot at by IPOP before they reinforced.

The survivor said when the police returned with reinforcements, they began harassing innocent persons in the neighbourhood.

They demanded to know where IPOB members, who escaped from Emene Community Secondary School where they were having a meeting, had run to.

“When they came the second time, they started arresting innocent youths that were not involved, asking where people ran to,” he said.

He said since the incident; security agents had been cracking down on IPOB members.

“They have been doing house-to-house searches, stopping people on buses, checking peoples’ phones,” he said. “If they see any Biafran symbol on your phone, they will arrest you. People cannot walk on the streets. They have been patrolling everywhere.”

A woman who lives in the neighbourhood where the killings happened in Emene said that the law enforcement agents appeared to be scared of a protest by IPOB.

“The army guys were wrong. They are the ones who shot first. They set up a roadblock along the Abakaliki Expressway in Enugu. They have been searching any youths they see in transit,” the woman, who is not a member of IPOB but craved anonymity, said.

She said Emene had been calm since the killings. “IPOB guys have never carried arms. They don’t act violently or harass people. Even though they want Biafra, they know they have to maintain the peace,” she said.

Meanwhile, a former Minister of Aviation, Femi Fani-Kayode has reacted to the clash and urged the President Muhammadu Buhari-led government to stop its security operatives from attacking IPOB members. 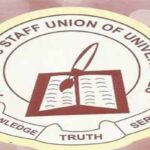 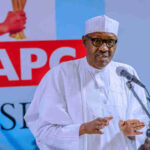