The Nigerian Army and police operatives have arrested over 50 church members in Enugu State over their suspected membership of the Indigenous People of Biafra (IPOB). 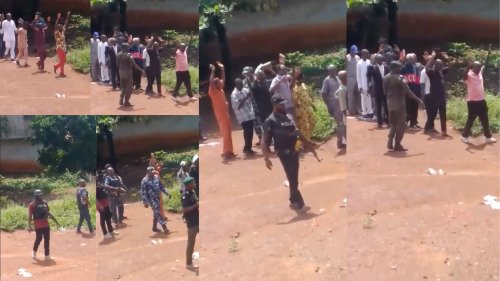 It was gathered that in the early hours of Sunday, the security operatives stormed a church on Owerri Road, Enugu, marching away over 50 members over their alleged allegiance to IPOB.

SaharaReporters quoted a source saying: “The Nigeria police and military have just stormed a church in Owerri Road, Enugu State, molesting over 50 men, both old and young while matching them to an unknown destination.

“We are bringing this to the attention of the world. The lives of these men should not be wasted for no crime committed. They were only at a place of worship today being Sunday the 30th of May 2021 and no arms were found with them.”

A video of the incident cirxulating on the social media showed the operatives in commando style, molesting the members as they raised their two hands and were searched. 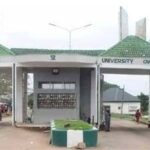