The Academic Staff Union of Universities (ASUU) had declared that it is still unsafe to re-open public universities at this time of the coronavirus pandemic. 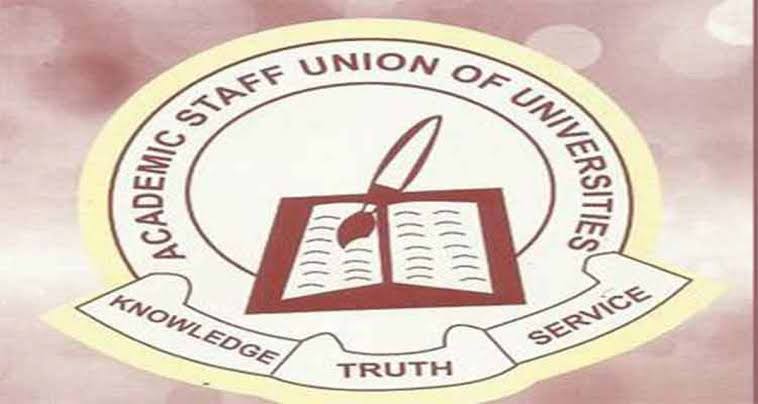 The Union also said it would only call off the nationwide strike which it commenced since March 2020, when its demands are addressed by the Federal Government.

The Lagos Zone coordinator of the union, who is a lecturer at the Federal University of Agriculture, Abeokuta, (FUNAAB), Prof Olusiji Sowande, gave this position in a statement made available to newsmen on Monday evening.

Sowande warned it would be “suicidal” for universities to resume in an environment that there is no significant facilities on ground to carry out the physical and social distancing in large and crowded lecture rooms.

He said no concrete steps had been taken by the governments in any of the nation’s public universities to safeguard the health of their members and students from the COVID–19 pandemic should the universities resume as directed by National Universities Commission (NUC).

ASUU said student’s hostels are not only still inadequate, water and electricity supply, among other needs, are also still unreliable, and that is why reopening of tertiary institutions without taking concrete steps to address these issues would be suicidal.

“Presently, hostel accommodations are inadequate, no facility on the ground to carry out physical distancing in large and crowded classes, water and electricity supply are not reliable, etc.

“Reopening tertiary institutions without taking concrete steps to address these issues would be suicidal. While the government made arrangements for special bailout funds for airline operators and other private entities, no such arrangement was made for public universities.

”Therefore, the government should be ready to take responsibility for any possible negative consequences after the reopening of universities,” Sowande said.

Speaking on the ongoing strike, Sowande said the union had written to relevant government agencies with a view to finding steps to putting an end to the industrial action.

He said “It seems to us that some government officials are benefiting from the prevailing situation. We demand that the OAGF must immediately remit all illegally withheld check-offs and other third party deductions with accrued interests.

This is coming barely 24 hours after Lagos State Governor, Babajide Sanwo-Olu, directed all state-owned tertiary institutions to resume on September 14, 2020. 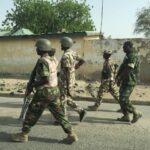