The National Emergency Management Agency (NEMA) has raised an alarm over a gas pipeline leakage that occurred in Ikeja, Lagos State. 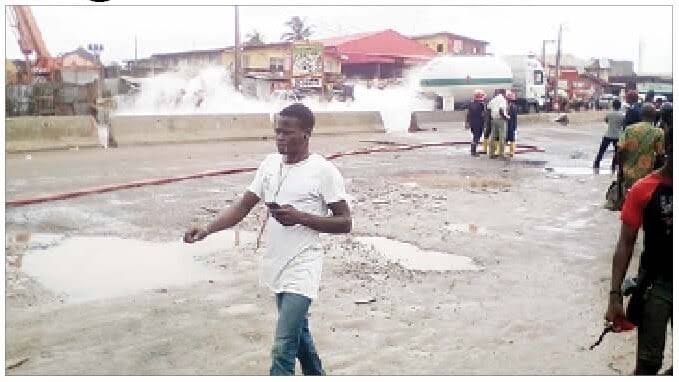 In a statement issued by Ibrahim Farinloye, the spokesperson for NEMA (south-west), on Wednesday, the agency asked residents to avoid using anything inflammable and to take safety precautions to prevent any form of disaster as a result of the gas leakage.

“Distressed alert just received indicates massive leakage of gas pipeline around these areas. Residents are advised to take safety precautions to prevent any form of disaster.”

Farinloye, in another statement, said the gas leakage has been brought under control. He asked residents to go about their daily routine without any worry, noting that officials have continued to divert traffic around the affected areas. 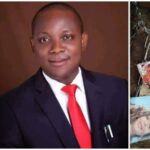 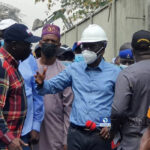