Popular Nigerian singer, Wizkid, has taken to his social media page to make an appreciation post to the men that changed his life.

In a post shared on Instagram story, Wizkid thanked his former boss, Banky W and his best friend, Tunde Demuren, for transforming his life.

His show of gratitude is not far-fetched as the duo paved way for Wizkid’s success when they signed him to their record label, Empire Mates Entertainment, in 2009.

In his post, the Ojuelegba showed his support for his former record label, EME, even though he has since floated his record label, Starboy Entertainment.

While thanking the duo the singer posted, “Thank you to these guys for changing my life @Bankyw @captdemuren. EME 4 ever.”

READ:  "Winning Election Is Now A Crime In Nigeria" - Davido Reacts To Arrest Of His Uncle, Senator Adeleke 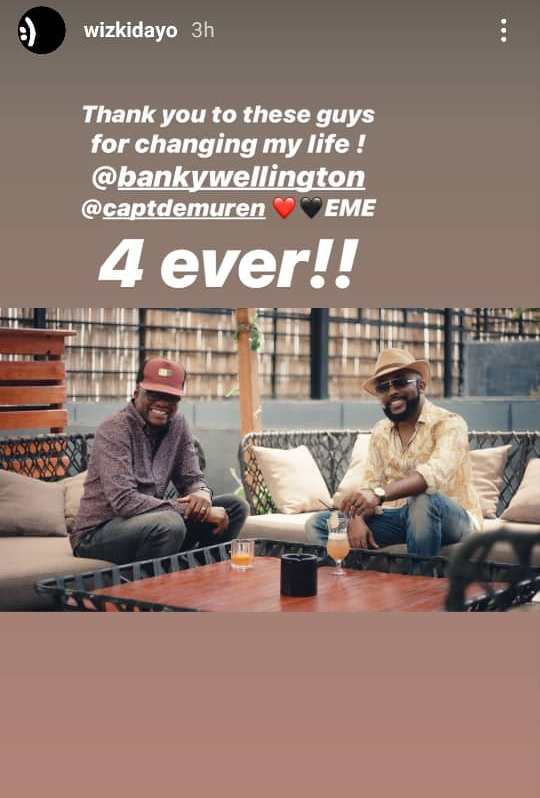 KanyiDaily recalls that a Nigerian man has berated Wizkid over his incessant flaunting of his third son, Zion, on social media.

The man said Wizkid is not emotionally and mentally fit to be a father because he has taken favorites among his three kids and making a public display of his affection for only Zion. 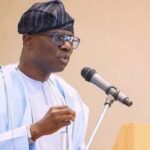 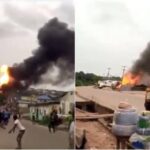