Deputy President of the Senate, Ovie Omo-Agege has condemned the recent extrajudicial killings by operatives of Special Anti Robbery Squad (SARS) in the country, especially in his home town, Ughelli in Delta State. 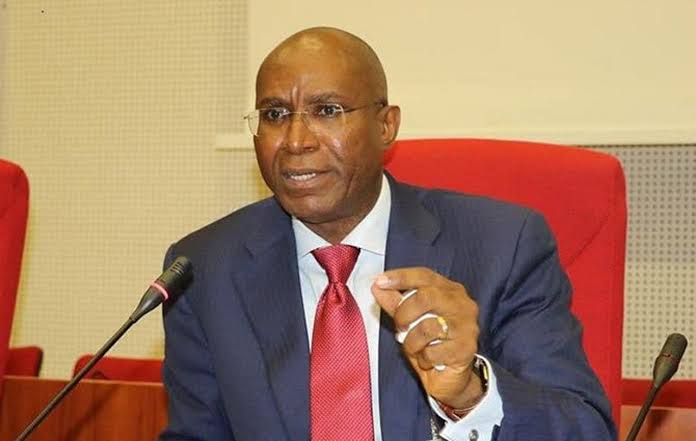 KanyiDaily had reported how a young man was killed by SARS officers on Saturday, October 3, 2020, in the front of Wetland Hotel, Ughelli in Delta State.

It was gathered that the SARS officials allegedly shot the young man, left him for dead, and escaped with his vehicle – a white Lexus Sport Utility Vehicle.

Reacting in a statement issued by his media office on Sunday, said Omo-Agege expressed concern over the disturbing activities of SARS operatives.

Omo-Agege cited the alleged shooting of a man by operatives of SARS in his constituency in Ughelli over the victim’s alleged refusal to allow the operatives to search his phone.

He also recalled another shooting of a youth in the town by men of the Operation Delta Safe over the victim’s alleged refusal to allow the operatives to search his phone to buttress his argument on the need for comprehensive reforms and overhaul of security units in the country.

The Deputy Senate President called on the police authorities to fish out the culprits for prosecution, stressing that this will serve as a deterrent to others.

The lawmaker also called on security personnel to always maintain the rules of engagement and urged the youths in the area to exercise utmost restraint while the investigation is ongoing.

“Those who are authorised to bear arms and maintain law and order in the country ought to understand that such must be exercised with responsibility especially when human life is sacrosanct.

“I hope those who are quick at pulling the trigger would adopt strategies that would foster mutual understanding between them and those they are tasked to protect, in their bid to save the lives of Nigerians.

“It would be a depressing twist of fate for them to be listed among those contributing to the list of the dead in this challenging period globally,” he said.

Meanwhile, Vice President, Yemi Osinbajo said he was angry about the actions of some policemen, especially those attached to SARS, whom he accused of harassing and sometimes maiming and killing young Nigerians nationwide. 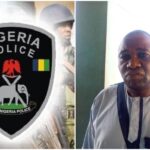 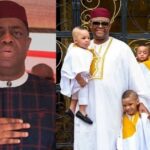