Edo State Governor, Godwin Obaseki has issued a 48-hour ultimatum to all the inmates who escaped from the Benin Correctional Centre and Oko Medium centre on Monday, October 19, 2020. 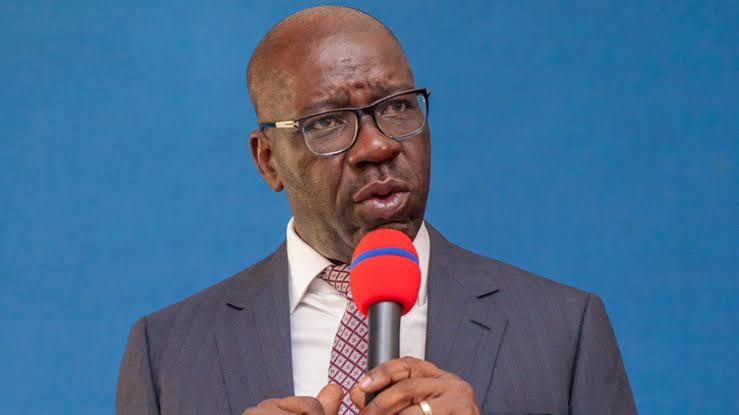 KanyiDaily recalled on Monday, some hoodlums who hijacked the #EndSARS protests against police brutality and extrajudicial killings, had attacked the two prisons and freed almost 2,000 inmates.

On Wednesday, October 21, Governor Obaseki inspected the vandalized correctional centres and other government institutions in the state in collaboration with the police and Corrections Service officers.

During the assessment, the controller of corrections, Edo State Command, Babayo Maisanda told the governor that 1,818 inmates were still at large, while 163 have been re-arrested, six have returned voluntarily.

Governor Obaseki condemned the incident, saying he would not allow hoodlums to operate in such a manner, He, therefore, warned prison escapees to turn themselves in before Friday, October 23, 2020, or face the wrath of the law.

“This is not in the spirit of #ENDSARS protests. The protesters were focused on reforming the police system not to destroy prisons and release inmates. You can tell that there was some criminal intention behind these acts.

“We condemn the act. Even the #End SARS protesters will join us in condemning this dastardly act. The government would not sit down and watch hoodlums operating in such a manner,”.

“The attacks on the security facilities were orchestrated by criminally minded people. We have given the inmates between now and Friday to report to the Edo State Command of the Nigeria Police, Benin for proper documentation.”

The governor explained that those who voluntarily return back to the correctional centres would be freed from any punishment.

“Those who failed and are rearrested will be made to bear the full wrath of the laws. We are using this opportunity to appeal to all inmates in our Correctional Centres who have escaped to come back on their own before the close of business on Friday this week.

“You will agree with me that this prison attack is not Tuesday style of #End SARS protest. This is share criminality,”

“The protesters were focusing on reform of policing system in the country not to destroy government property, prisons and release inmates. So, you can tell that was criminal intention behind this act.”

Governor Obaseki, however, commended President Muhammadu Buhari for allowing the military to join the police in stabilizing the situation in the state.

KanyiDaily recalls that Edo State government had imposed a 24-hour curfew across the state which will take effect from 4 pm, today, October 19, 2020, until further notice. 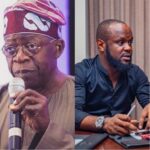 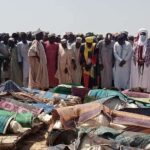