A popular hacktivist group, Anonymous said it has hacked “multiple” Nigerian Government websites as protests against police brutality in the West African nation. 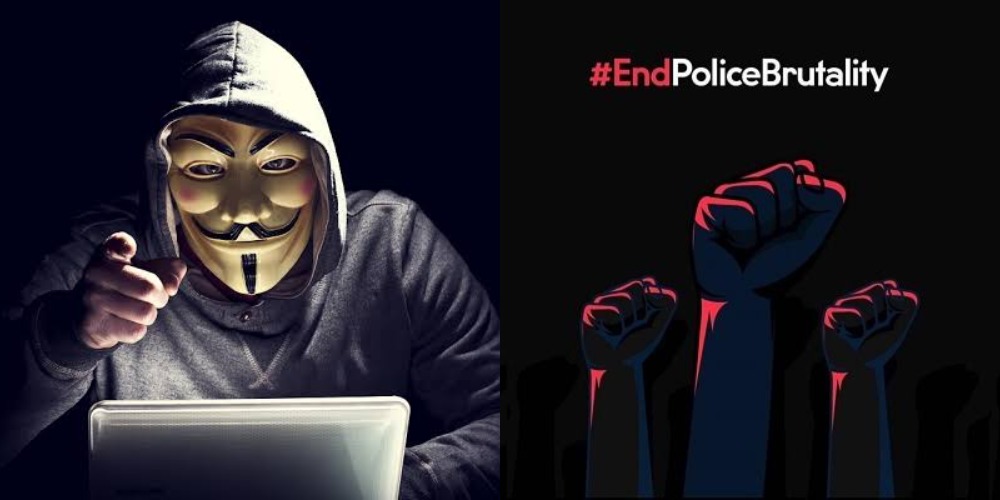 Anonymous had created a dedicated Twitter handle for its Nigerian operations on October 5, 2020, warning President Muhammadu Buhari to heed the demands of the protesters as the world is watching.

The hacktivist’s handle which is temporarily restricted by Twitter ended its message five days ago by telling the Nigerian government to “expect us”.

On Wednesday night, October 15, Anonymous revealed that it has successfully hacked multiple government websites in retribution for the violence of the police against protesters.

“Anonymous hacks multiple government websites in solidarity with #EndSARS protestors and retribution for violence by police,” the group tweeted.

Although, hacktivist group did not say which websites were hacked, the Nigerian police’s website was down as at 12:21 am on Thursday. 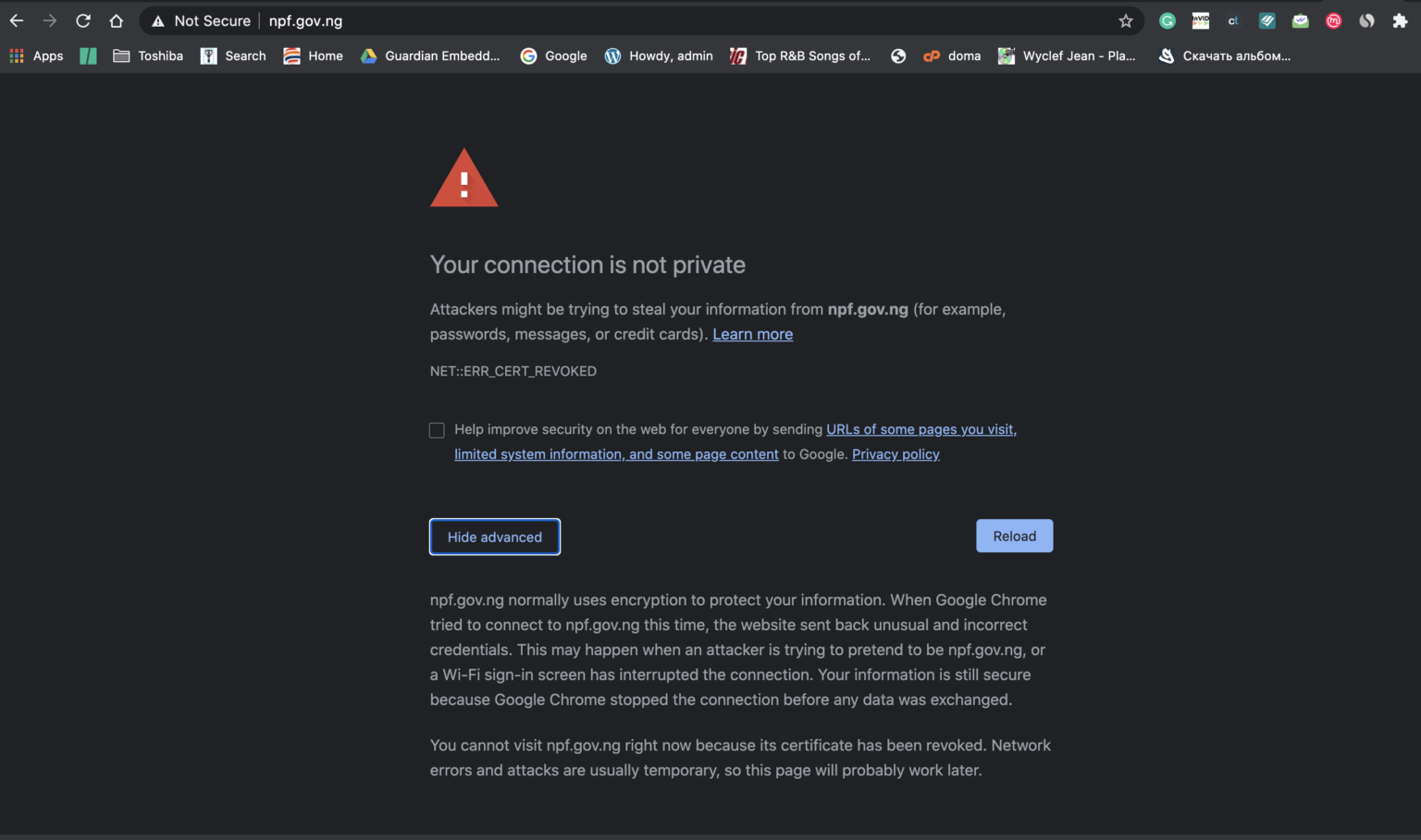 Anonymous also released many informations including names, addresses, emails and bank accounts of SARS police officers across the country.

Wow what a time to be alive and to be a proud Nigerian youth..
Anonymous hacked SARS database and has leaked the themselves of their officers now let's dig deep and fish out all those Killers..
We don wake up
Our time is now#EndSWAT #EndBadGovernanceinNIGERIA
Verified
Adamu pic.twitter.com/Mphq2tUODs

Just in case you're doubting the Anonymous news😂 pic.twitter.com/NXlWx6EZiT

Anonymous coming through for us by hacking the Federal Government of Nigeria and dropping all SARS officers’ infos including bank accounts. What a time to be alive 🧘🏿‍♂️🔥 #EndSWAT #SarsMustGoNow pic.twitter.com/BS5YNr9YtS

KanyiDaily recalls that few months ago, Anonymous had also threatens to expose Minneapolis Police Department’s ‘many crimes to the world’ following the killing of George Floyd. 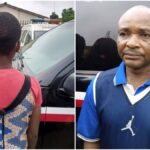 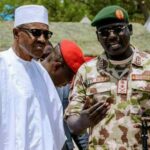