Vice President, Yemi Osinbajo has finally broken his silence on the shooting of Nigerian youths who were protesting against the extrajudicial activities of the now-defunct Special Anti-Robbery Squad (SARS) in Lekki area of Lagos State. 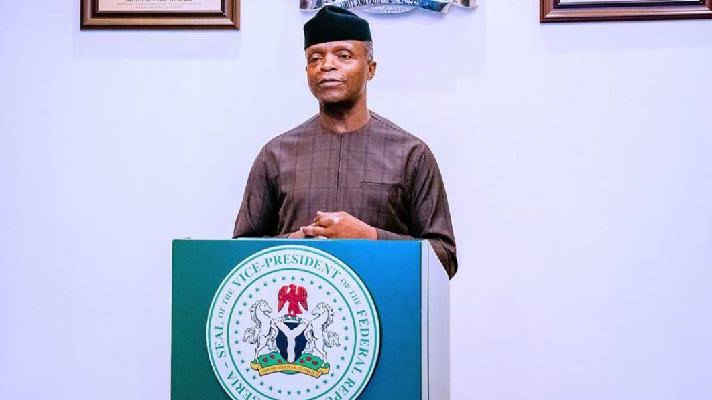 Reacting on his Twitter page on Wednesday evening, Osinbajo expressed sadness over the incident, adding that all the victims will get justice.

“My heart goes out to all the victims of the Lekki shootings, and also the policemen and all other men and women who lost their lives in the past few days in different parts of Lagos & other states.

“I spoke to some of those in hospital. The pain of these terrible events is palpable in our towns and cities, and some losses are irreplaceable, but we can and will get justice for all of them. I stand with Lagos & all other affected states in these trying times.

“We pray we will never see a repeat of these tragedies in Jesus name. God bless you all. – YO,” he wrote.

Meanwhile, a Former President, Olusegun Obasanjo, has blamed President Muhammadu Buhari for poor management of the #EndSARS protest which escalated to violence and clashes in several parts of the country. 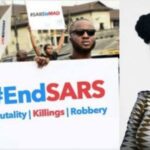 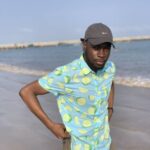