The Minister of Information and Culture, Lai Mohammed, has said that popular disc jockey, Obianuju Catherine Udeh, fondly referred to as DJ Switch, will soon be exposed over her claims on the alleged shooting of #EndSARS protesters by soldiers at the Lekki Toll Gate. 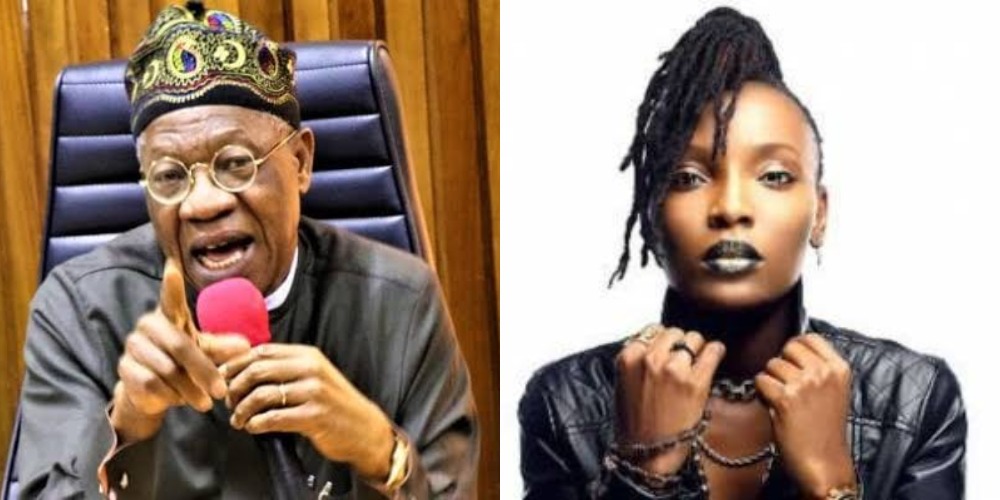 DJ Switch, who witnessed and streamed the Lekki shooting on her Instagram Live while it was happening, has left the country over what she has described as threats to her life.

During at a press conference in Abuja on Thursday, Lai Mohammed said the DJ Switch would be exposed in due course over her claims that the Nigerian military shot at unarmed #EndSARS protesters on that night.

The Minister who described the event of October 20, 2020 as a “massacre without bodies”, insisted that contrary to DJ Switch’s claims, not a single body has been produced or a single family has come out to claim their family member was killed at the Lekki tollgate.

Mohammed lamented that celebrities used the social media to circulate fake news during the #EndSARS crisis, noting that the government will not fold its arms and allow the trend to continue.

“One of the purveyors of fake news was one DJ Switch which real name is Obianuju Catherine Udeh, even though she claimed authentic evidence of mass killings.

“Surprisingly, instead of presenting whatever evidence she may have, she chose to escape from the country on the claim that her life was in danger. In danger for who?

“The military has come out to say we never sought after her and to the best of my knowledge, the police never declared her wanted.

READ:  Father Sentenced To 18 Years For Beating 2 Year Old Daughter To Death Cos He Hoped To Make Her A Lesbian

“Her conduct thus becomes suspect. Who is she fronting for? What is her real motive? Who are her sponsors? If she has any evidence, why is she not presenting such evidence to the panel?

“Since she was very desperate for asylum in any country, did she have to resort to blatant falsehood to tarnish the image of the country?

“In the fullness of time, this lady will be exposed for who she is, a fraud, a front for divisive and destructive forces.

“At this juncture, we want to appeal to countries that have made faulty judgements on the basis of fake news and disinformation emanating from #EndSARS crisis to endeavour to seek and find the truth.”

Meanwhile, Lai Mohammed also called for sanctions against the Cable News Network (CNN) over its report of the alleged Lekki Toll Gate massacre.

READ:  Watch The Moment Regina Daniels Angrily Pushes Her Staff Into Swimming Over An Argument [Video] 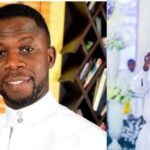 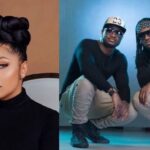