President Muhammadu Buhari on Tuesday said that only God can effectively supervise the border between Nigeria and Niger Republic. 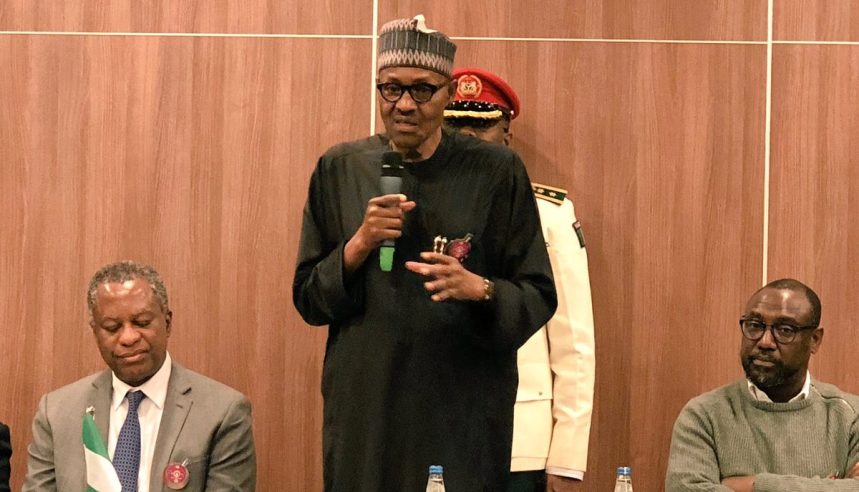 He applauded the outgoing President of Niger, Mahamadou Issoufou, for not attempting to tamper with the Constitution of his country, and elongate his stay in power, after serving for the maximum two terms.

A statement by the president’s media adviser, Femi Adesina, quoted Buhari saying only God can supervise Nigeria’s border with Niger because it’s spanning 1,400 kilometres in size, adding that efforts should be made to stabilise the Sahel region.

“I come from Daura, few kilometers to the Republic of Niger, so I should know a bit about that country. The President is quite decent, and we are regularly in touch. He is sticking to the maximum term prescribed by the Constitution of his country,” Buhari said.

“Also, we share more than 1,400 kilometers of border with that country, which can only be effectively supervised by God. I will speak with the President and offer his country our support. We need to do all we can to help stabilize the Sahel region, which is also in our own interest,” he said.

President Buhari also pledged that Nigeria would give robust support to Niger Republic in its forthcoming presidential and national assembly elections later this month.

KanyiDaily recalls that President Buhari’s aide, Garba Shehu had said that the Federal Government might be forced to close its borders again if neighbouring countries don’t cooperated with Nigeria to curtail the influx of bandits and small weapons which he claimed are fueling the insecurity. 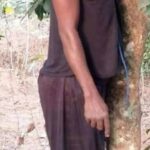 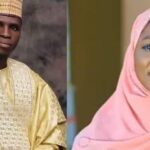