Menu
Why should Nigeria be unveiling new Naira notes when we have serious pressing issues to solve?

The short ceremony which was initially scheduled for last Wednesday did not hold then because of the President’s journey to Burkina Faso. 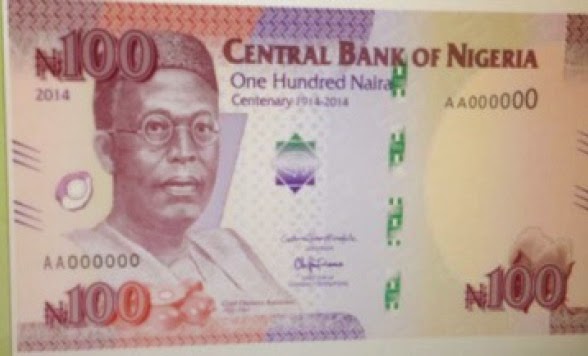 Shortly after presenting the note, Emefiele said it was issued to commemorate the 100 years of the nation’s amalgamation.

He listed some countries that had before now issued currencies to mark epochal events to include Morocco, Russia and Costa Rica among others.

He said the new note was produced with what he described as most advanced security features in the world.
Emefiele listed the design platforms on which the note was made to include security, durability, attractiveness, cultural heritage and transformation.

Jonathan lauded the CBN for coming up with the commemorative note, though it was coming a bit late since activities marking the nation’s centenary had been concluded.

He recalled that commemorative N50 notes were also introduced to mark the nation’s 50th independence anniversary.

Minister of Finance, Dr. Ngozi Okonjo-Iweala, also commended the CBN for coming up with the notes.
She specifically lauded the QRC feature on the back of the note.

The code, if scanned with smart phones, leads users to a website where the nation’s history could be accessed. 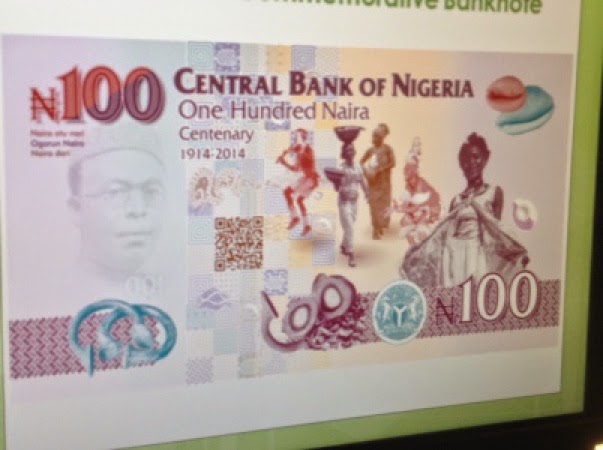 The minister also raised questions on the amount the CBN will use to print the new notes and whether it would be done locally.

Jonathan however said the questions would be answered when a memorandum on the issue is presented to the council.” 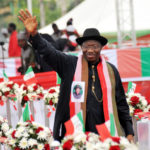 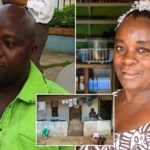