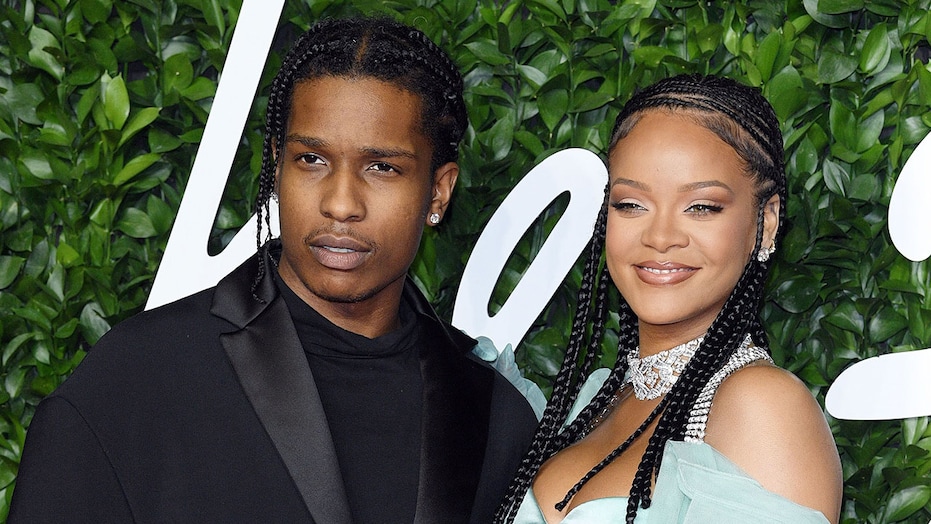 The confirmation came after they were seen enjoying a dinner with “a group of friends at New York City’s Beatrice Inn on Saturday night and that they were “seated discreetly behind a curtain.”

A PEOPLE source has claimed the famous musicians are in a romantic relationship after they were seen together on the Saturday night out.

“They have always had amazing chemistry and Rihanna relates to A$AP and it feels natural, easy and fun,” the source says. “She feels very comfortable around him since they’ve known each other for such a long time and also feels a connection to him because his dad is from Barbados.”

Rihanna, 32, and Rocky, also 32, are longtime friends, but romance rumors sparked between them earlier this year in July when she featured him in her Fenty Skin campaign.

Speaking to ET about working with Rocky on the campaign, Rihanna said:

“To me, in the industry, he is one of the guys who everybody loves [his] skin. I always wanted to know, ‘How the heck do you have better skin than half these girls? I mean, what do you do?'”

“I wanted men to be represented, because this skincare line is gender neutral. I want it to be for everyone, so you don’t get men scared to use skincare,” she continued. “We needed that male representation in the campaign, so Rocky and Lil Nas X… we wanted that representation, so men knew it was OK.”

In August, the duo got flirty in a video for GQ, during which Rocky revealed that the hardest part of working with Rihanna was “not goofing off and laughing the whole time.”

“I think the hardest part about working with you is not goofin’ off and laughing the whole time. Like this s— is comedy,” he said. “That’s the hardest part. You know, people be so cool it’s hard not to, not to laugh. That’s all. But it was fun. The hardest part is not having too much fun. You just forget that it’s still work at the end of the day.”

Rihanna and Rocky’s friendship dates back even further than their recent campaign, however. Back in 2013, Rocky opened for Rihanna as a part of her Diamonds World Tour; he also joined the singer on her 2011 track “Cockiness” from her Talk That Talk album.

Further, Rocky has been a mainstay at events with Rihanna over the years, including at the singer’s glamorous annual Diamond Ball, the 2019 British Fashion Council Awards, and a 2018 Louis Vuitton runway show in Paris.

Rihanna last dated Saudi businessman and billionaire, Hassan Jameel, for three years. Their breakup was reported in January 2020. No details on when or why the two split was given, along with who decided to call it. 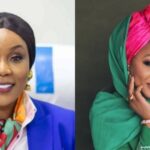 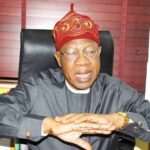