Africa’s richest man, Aliko Dangote has accused his American ex-lover, Autumn Spikes, of trying to extort $5 million from him. 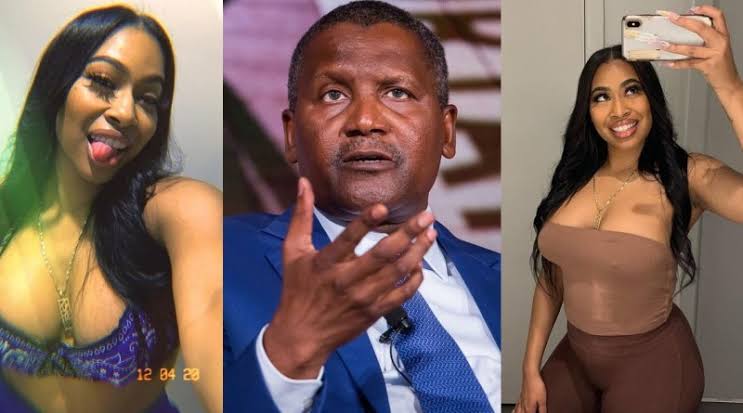 It was learnt that Dangote had asked Ms Spikes to sign a Non-Disclosure Agreement (NDA) about their affair, but she demanded $5 million, through her representatives, in exchange for the NDA.

This was contained in a civil suit he filed against Autumn Spikes at a Miami-Dade County Court in Florida, United States of America.

KanyiDaily recalls that Dangote had filled a $30,000 lawsuit against Autumn Spikes, for damaging his reputation after she posted video that exposed his buttocks on the social media.

The wealthy Nigerian businessman used the pseudonym, John Doe, with AD, that stands for the ‘acronym’ for his name, Aliko Dangote, as his alias.

Reacting to the suit on her Instagram page, Ms Spikes revealed that Dangote had offered to pay her money for her silence, but she rejected his offer before the billionaire filed the suit.

The lady also said she had been in relationship with Dangote for nine years without a non-disclosure agreement to gag her from publicly commenting on their affair.

However, one of the court documents filed by Dangote, obtained by PREMIUM TIMES, accused Ms Spikes of libel, defamation, cyberstalking and a breach of agreement ”to keep their relationship private and off the social media”.

It stated that Mr Dangote’s “business acumen has made him a target for coercion by the defendant”, adding that Ms Spikes demanded “meritless claims of $5 million” in the nature of “palimony to which she is not legally entitled”.

READ:  Serena Williams Is A Staunch Believer Of Jehova's Witness As She Reveals She Won't Be Celebrating Daughter's First Birthday

Palimony is an amount of money a law court orders someone to pay regularly to a former partner whom they were living with but were not married to.

“Autumn Spikes has made a demand that the plaintiff pays her five million dollars ($5,000,000.00) as shown in Exhibit 1,” Mr Dangote’s court document states.

Dangote in his suit said that Ms Spikes had in the past requested financial assistance from him to start up a business and he agreed to help her on the ground that it would be private.

His court document read in part: “Autumn Spikes demanded from the plaintiff assistance as an entrepreneur in a start-up business when there was no loan commitment, nor oral or written promise.

“The plaintiff once announced an oral willingness to provide entrepreneurial assistance to Autumn Spikes on the condition that it be confidential and private.”

He said he later started seeing social media posts and planned media talk shows “done to expose him and make his life miserable if he fails to comply with the demand for $5,000,000.”

He alleged that Ms Spikes continued her “illegal demands” and threatened that should he fail to pay her the money ”she would subject him to nasty and untrue publicity in order to induce payment of support, in the form of alimony, and as if she was married to the plaintiff.”

Mr Dangote said his “generosity toward Autumn Spikes, if any, has been beeached by Autumn Spikes’ exposure and solicitations to media talk shows if he fails to pay her meritless demands.”

He maintained that ”he had the right to stop being generous to her and demand a refund of the funds he had given her to assist her business in the past”.

Dangote’s lawyers described him in the court document as a wealthy entrepreneur, whose business acumen has made a target for coercion by the defendant.

The lawyers said the plaintiff used pseudonyms like John Doe and AD to avoid unnecessary media attention and avert coercion to pay the demanded money by Ms Spikes.

This is coming a few weeks after another lady known as Bea Lewis revealed she dated Aliko Dangote last year and he broke her heart in 1000 pieces. 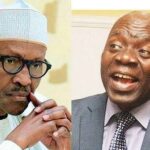 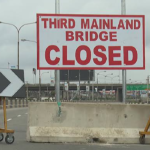