Super Eagles Striker, Ahmed Musa has incurred the wrath of his Muslim fans after sharing a loved-up photo with his wife on social media. 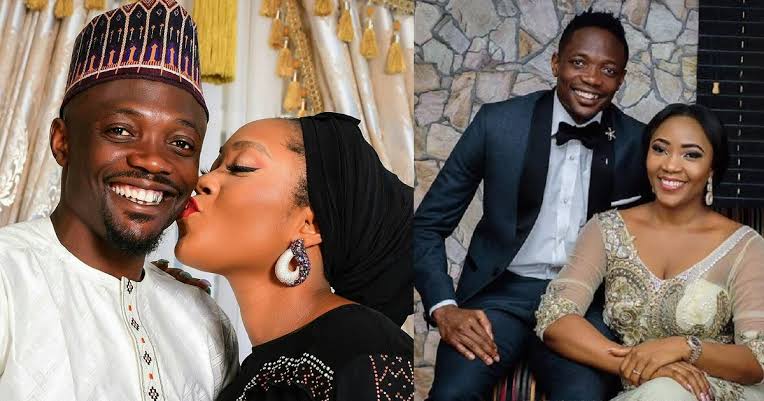 The Nigerian footballer had taken to his Facebook page and shared a photo of his beloved wife giving him a peck on the cheek.

photo immediately generated lots of comments, with some Muslim fans accusing him of doing something that is against the Islamic religion.

They also urged him to repent and remove the picture, noting that such photo should be private and never make it to social media.

See some of the comments below: 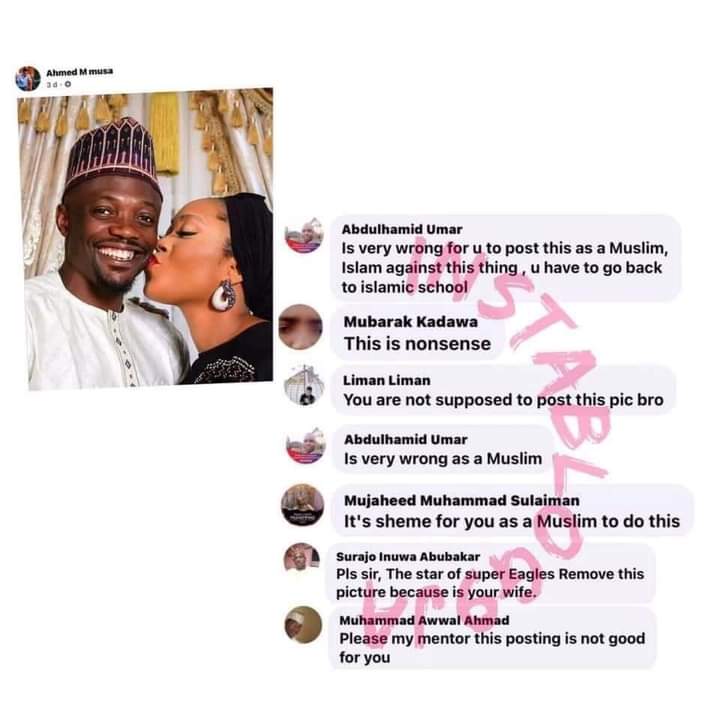 KanyiDaily had also reported how Kannywood actress, Rahama Sadau, was cricized by her fellow Muslim for wearing a stylishly blended dress with an open back. 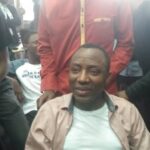 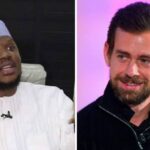