The reigning sexiest man alive, Michael B. Jordan, is now off the market after confirming his relationship with model, Lori Harvey, putting an end to months of dating rumors between the pair. 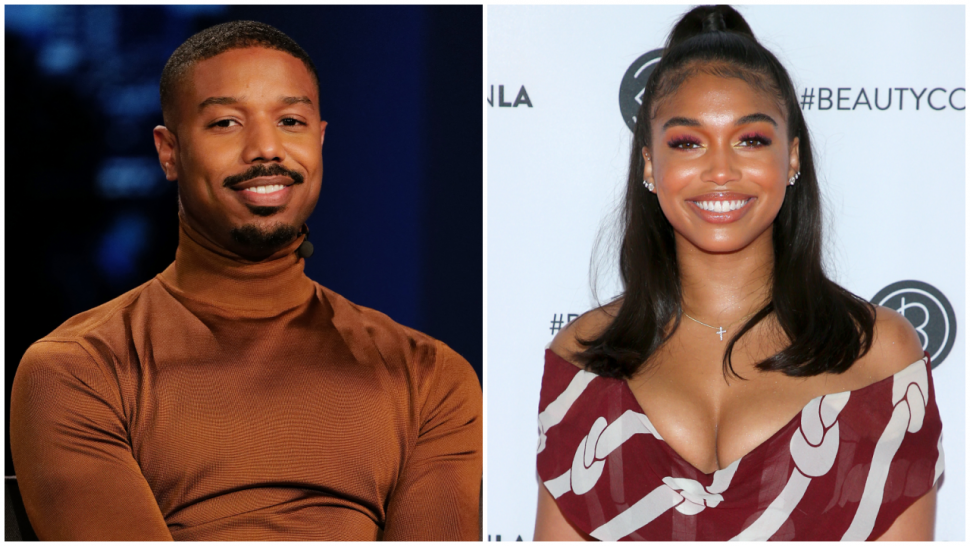 Jordan, who is People’s 2020 Sexiest Man Alive, and Lori Harvey confirmed their relationship on Sunday, sharing romantic pictures on their respective Instagram pages.

The 33-year-old actor cuddled up with Harvey in one snap, before gazing into her eyes in another where they seem about to kiss. He tagged Harvey in the pictures.

Harvey, 24, who was adopted by TV host Steve Harvey after his 2007 marriage to her mother, Marjorie Bridges, posted a Polaroid photo collage with Jordan tagged. One photo featured Jordan kissing her cheek as she beams.

READ:  Lady Embarrassed Publicly After Boyfriend Rejected Her Marriage Proposal At A Junction In Warri [Video]

Romance rumors between Jordan and Harvey first sparked late last year, as they were seen arriving at an Atlanta airport together just before Thanksgiving.

Then, in late December, they were photographed traveling again, this time in Salt Lake City, presumably to celebrate New Year’s Eve together.

KanyiDaily recalls that last year, Lori Harvey was rumoured to be dating American rapper, Future, and she even followed him to Nigeria where he was to perform for the first time in the West African country. 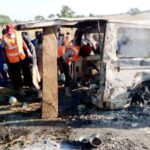 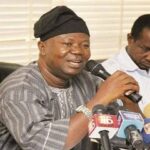