Popular Hollywood actor, Michael B. Jordan, has proved once again why he’s the sexiest man alive after pulling off the most romantic surprise for his first Valentine’s Day with model, Lori Havey. 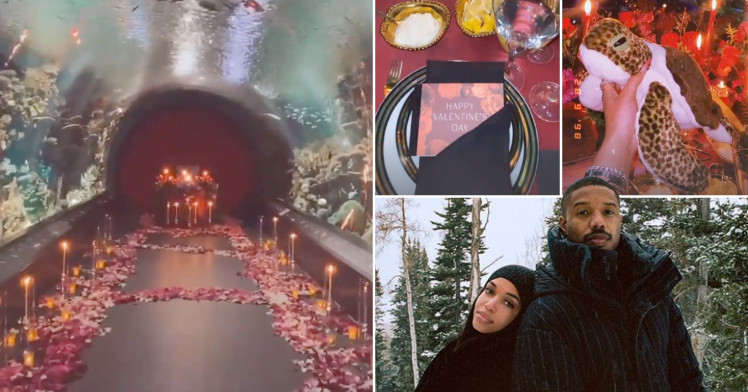 The 34-year-old actor rented out an entire aquarium for a private tour around to see the turtles, before surprising Lori, 24, with a romantic dinner for two under the water.

The model was blown away by her boyfriend’s efforts and made sure to post them all over her Instagram story to take fans along on the romantic ride with her.

She wrote: “My baby rented out the aquarium so we could do a private tour and see the turtles and then we walked into this…” 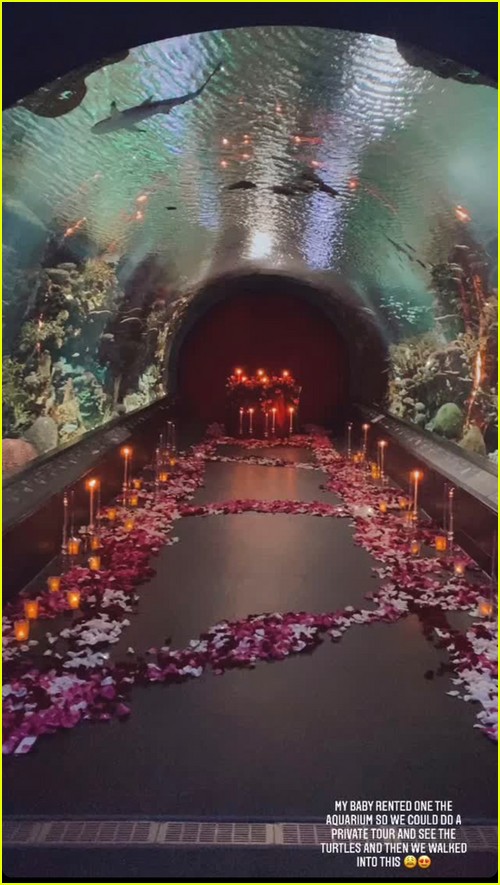 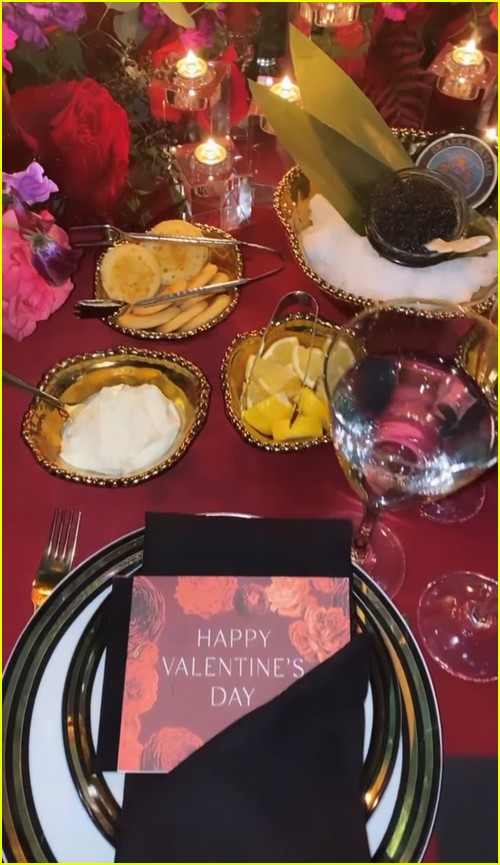 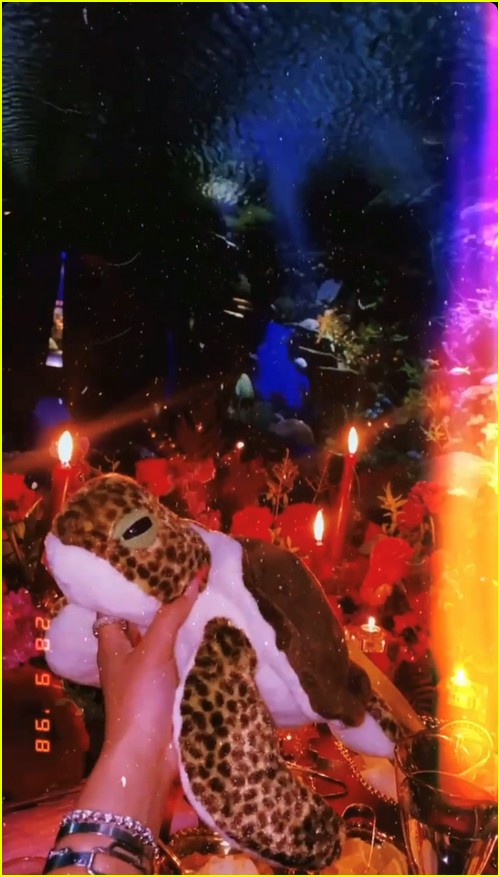 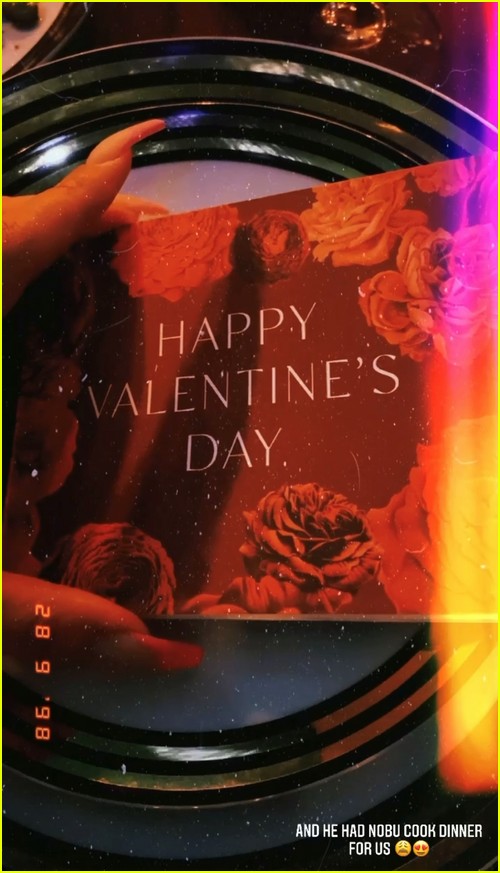 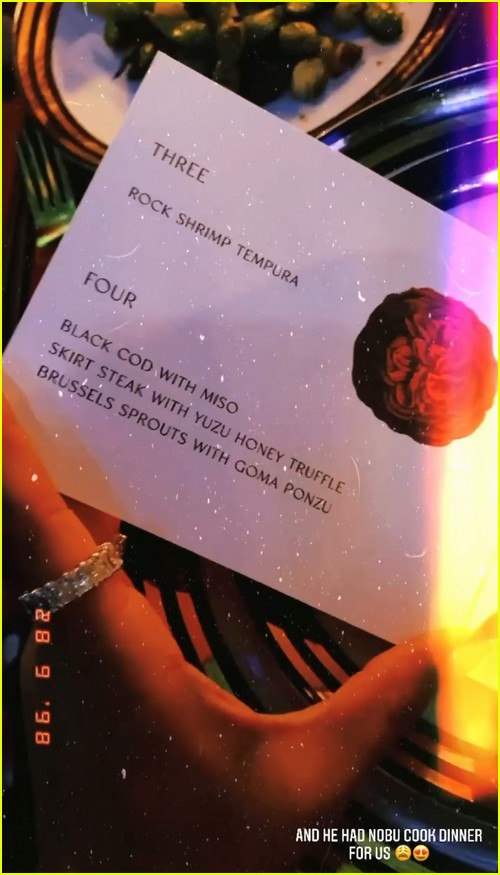 After the date at the aquarium, the two retired to their hotel room, which Michael had filled with white, red, pink, orange and purple roses, and floating candles.

The large king bed was also covered in red rose petals as an intimate fire burned and a frothy bubble bath was drawn in the bathroom. 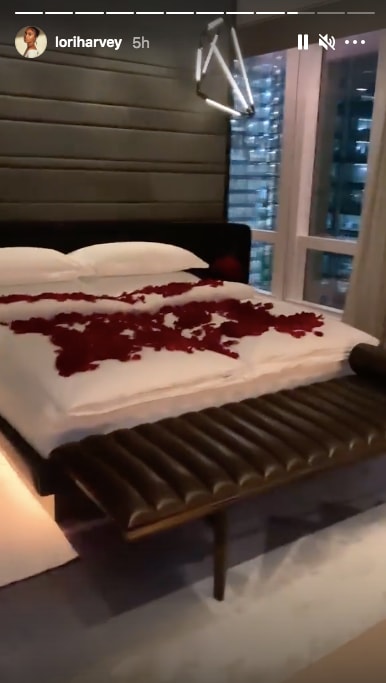 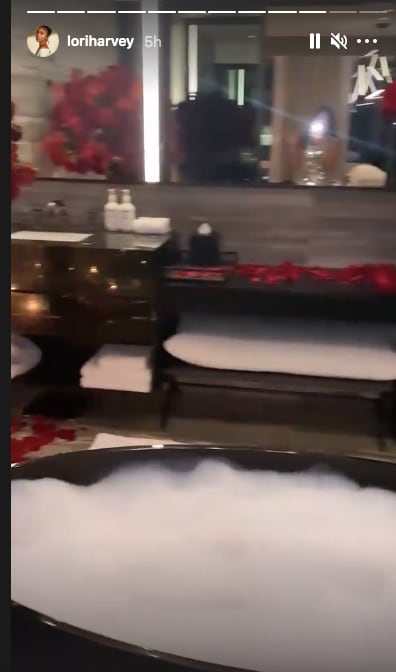 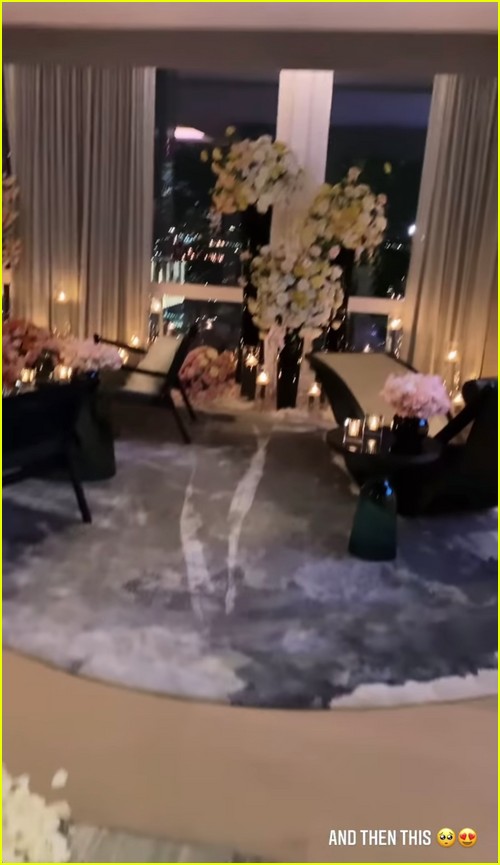 READ:  This Wedding Photos Got People Talking - Why Is The Groom Frowning, And Why Is The Bride So Sad On Their Wedding Day?

Michael surprised Lori at home by setting up tons of flower displays in every room. He also gave her another extravagant gift, as she wrote: “The best gift ever…baby bought me stocks in Hermes.” 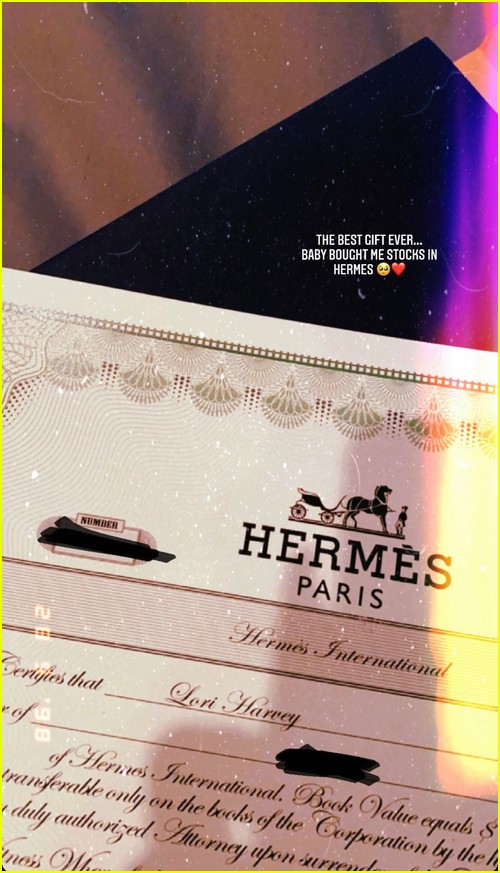 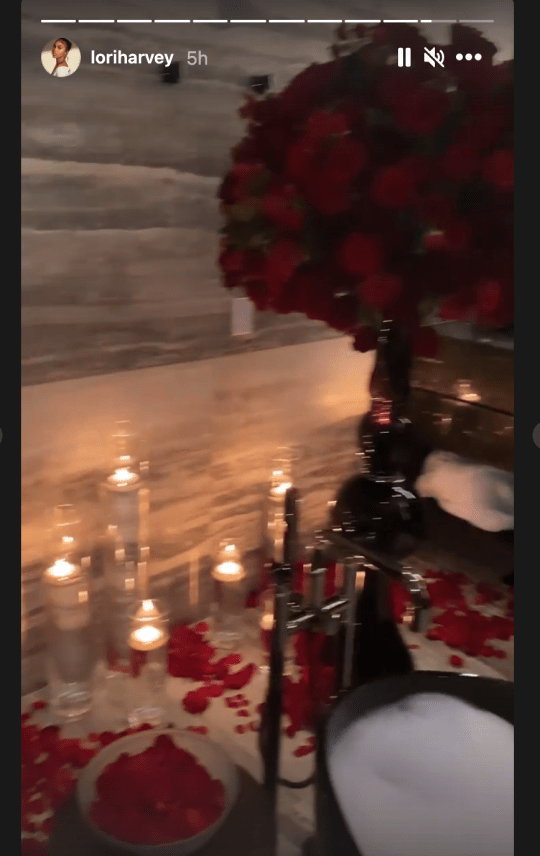 This is coming barely one after Michael Jardan and Lori Harvey confirmed their relationship, sharing romantic pictures on their respective Instagram pages. 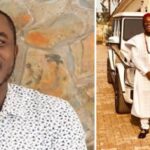 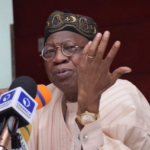