Hip-hop mogul and rapper, Diddy has been caught on camera in a loved up embrace and lips locking with Joie Chavis, the baby mama of his colleagues, Future and Bow Wow.

The Shade Room, reported that the pictures of Diddy and Chavis were taken in Capri after Diddy went to go watch his daughters walk the Dolce & Gabbana runway in another part of Italy.

In the photos, the 32-year-old model and the 51-year-old music mogul were spotted kissing and cozying up to each other on a yacht, seemingly confirming dating rumors between the rapper and the mother of Future and Bow Wow’s children.

Diddy, on the other hand, has six biological children and one stepson. 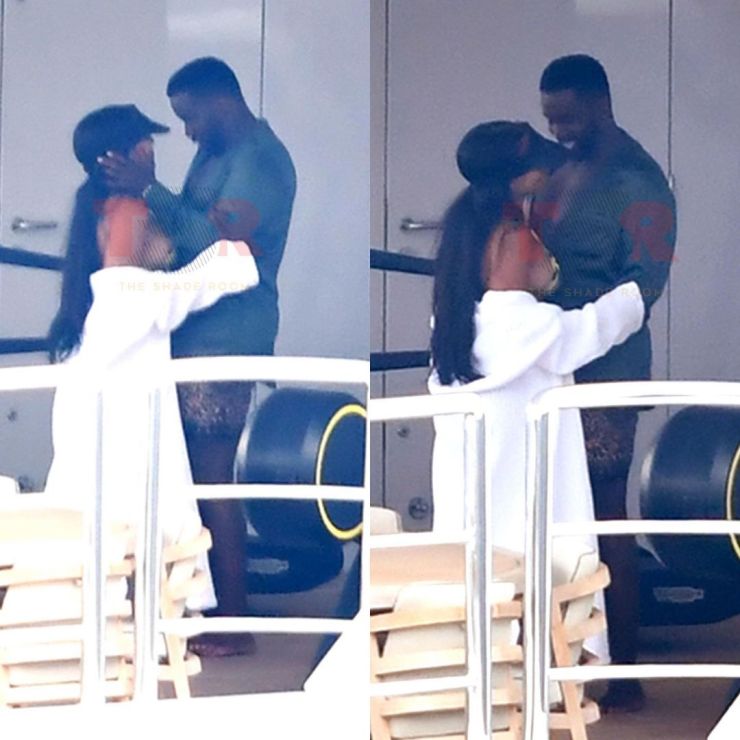 KanyiDaily had reported how Diddy‘s ex-girlfriend alleged that the rap mogul physically assaulted her and forced her to undergo two abortions which he paid $50K for her to “get rid of it.” 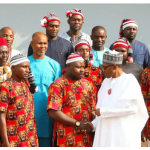 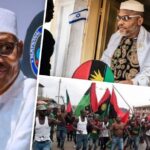