A Second Republic lawmaker, Junaid Mohammed, who is a well know critic of the President Muhammadu Buhari-led government, has died at the age of 73. 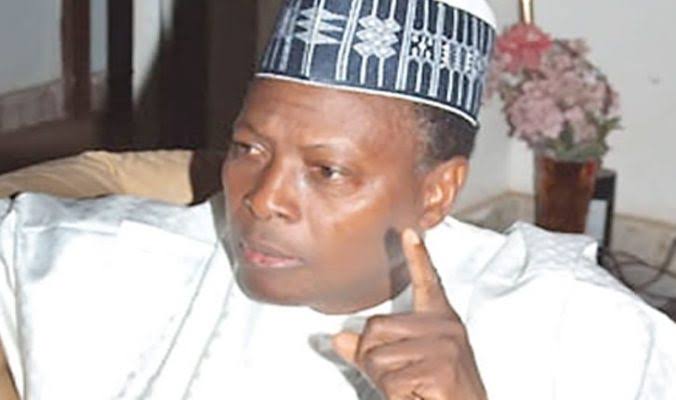 A brother of the deceased, Ahmed Salik, who confirmed the death to DAILY NIGERIAN, said Mohammed died in his home state of Kano on Thursday night, February 18, 2021.

Salik added that Mohammed, who was the Vice-Presidential candidate of the Social Democratic Party (SDP) in the last election, wouod be buried on Friday morning.

The late Mohammed, who was a Second Republic Minority Leader of the House of Representatives, was a critic of President Buhari.

KanyiDaily recalled in December 2020, Mohammed said President Buhari is not physically and mentally fit to lead a country like Nigeria.

He said Buhari should resign because he cannot handle his own family affairs, not to talk of handling the affairs of 200 million people.

The Lawmaker had also said that the Federal Government was deceiving Nigerians about defeating Book Haram because some leaders have turned the war against insurgency into a money making avenue. 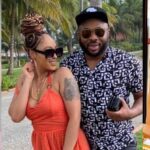