Niger State Governor, Abubakar Sani Bello, has ordered the immediate closure of all boarding schools in four Local Government Areas of the State. 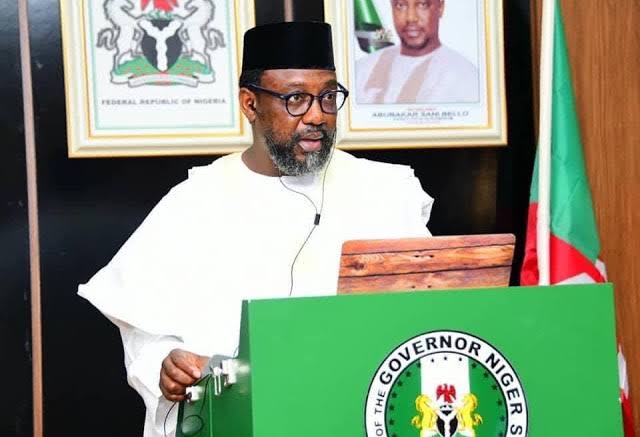 The governor stated this in a broadcast at the Government House following the abduction of 27 students and teachers of Government Science College in Kagara on Wednesday morning.

The governor said all options would be explored to ensure the release of all the abducted persons but vowed that the state government would not pay ransom, saying it is not the policy of the government to do so.

Meanwhile, the Nigerian Senate has called on President Muhammadu Buhari to declare a state of emergency due to the rising cases of insecurity across the country. 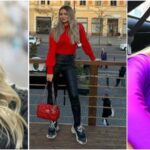 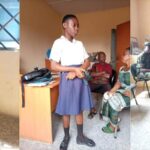