A Nigerian man has made a shocking confession about how he impregnated his mother-in-law who later gave birth to boy. 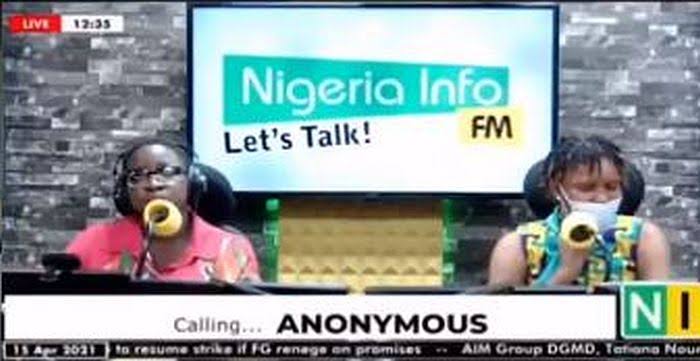 Sharing the details of their affair during a call-in show on Nigeria Info, the Nigerian man revealed that he got introduced to his mother-in-law while still engaged to his wife.

After the introduction, he got very close to his mother-in-law because started visiting him more frequently until they eventually had sex after they met at an “entertainment spot” with other friends.

The man, who disclosed that he was drunk at that time, said he was shocked after he learnt that his mother-in-law went ahead to have the baby which she pinned on her husband.

The distraught man revealed that when he asked his mother-in-law why she had the baby, she said she took the decision because her husband had always resented her because she had only female children.

The man expressed how sad he feels knowing that his son is now his “brother-in-law”, and he’s seeking for advice on how to approach the matter which has left a big scars in his life.

KanyiDaily had also reported how a Nigerian mother got her own daughter arrested for trying to walk away from her abusive husband and marriage. 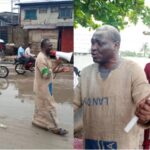