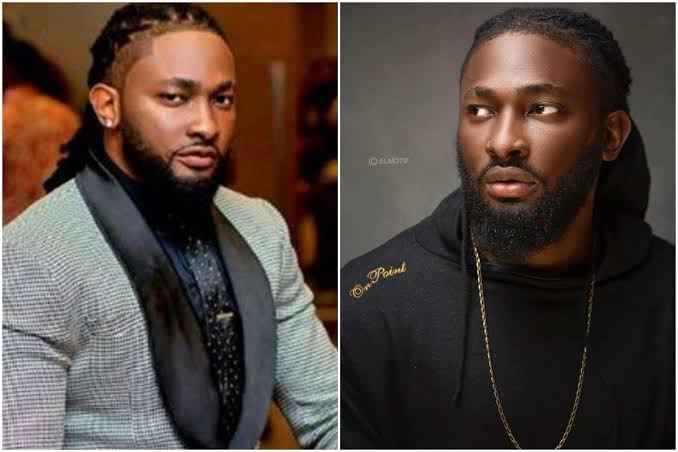 In series of tweets shared on his Twitter page, Uti Nwachukwu said that 90% of youths in the country feel that joining the BBNaija show is their only chance at a breakthrough.

He revealed that he has gotten a lot of calls and messages from people looking for ways they could bribe their way into the BBNaija house. Some even insulted him for not wanting to ‘show them the way’.

The reality star went ahead to advise those aspiring to be on the show to earn their spot and stop looking for a way to access the show because there is no shortcut to success.

READ:  Cardi B Files For Divorce From Offset, Says Their Three-Year-Old Marriage Is 'Irretrievably Broken'

“It seems like 90% of the youth view Big brother Naija as their only hope for a breakthrough in Nigeria. But please I am begging u people, STOP LOOKING FOR SHORTCUTS!! WHATEVER happened to EARNING your spot! They way my phones have been ringing for the past 2 weeks is actually Worrisome. Let’s not even get started on the dms

“The conversation is always the same: Please who can I pay?what are the connections? Put me inside na?Sigh. You guys have it easy o! In my time it was Big brother AFRICA! ONLY 1 SPOT WAS AVAILABLE!! so who did I know ?

“Who cld Have possibly rigged it to give an unknown hustling University undergrad from delta state, the only available Slot for Nigeria? Now you have at least 15 if not 20 slots and you can’t believe in yourself enough to earn your own slot? To the point that some have insulted me for

“Telling them the truth that there are no connections or payments for a slot in the big brother show. Saying things like : ” bro this wickedness is not the way. U don chop ur own,u no wan make we chop abi? Man no be God. I go make am”

“I AM TIRED. Nor be me get show abeg. ButStop with the calls&messages. Stop looking for non existing connections. People have been scammed of millions! Cosof this! BE AND BELIEVE IN YOURSELF and hope for the best. If its ur time NOTHING CAN STOP U! Fun Fact : I wasn’t the first choice for BBA All stars

“I was a last min replacement to the extent that some things were still in the persons name when I arrived SA. I thought I was a decoy till I climbed that stage. But guess who won the show? Lol What will be will beeeeee! FACE UR HUSTLE AND USE UR FAITH! EARN WITH PRIDE

“Another fun Fact: I’ve been on Big Brother Africa 3 Times. First in 2008 BBA3(evicted after 6weeks) Second in 2010 BBA AllStars (won the show) Third was in 2014(sent in to spice up the show as one of the Fake Housemates) If only me get these chances,ur own go easy. BELIEVE.”

This is coming two weeks after BBNaija organizers announced the audition of this year’s show, saying the winner will go home with the grand prize of N90 million. 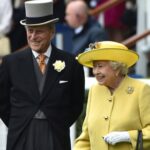 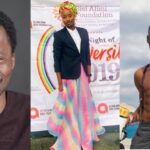