Former Big Brother Naija housemate, Dorathy Bachor has accused operatives of the Economic and Financial Crimes Commission (EFCC) of breaking down her door during a raid in her apartment. 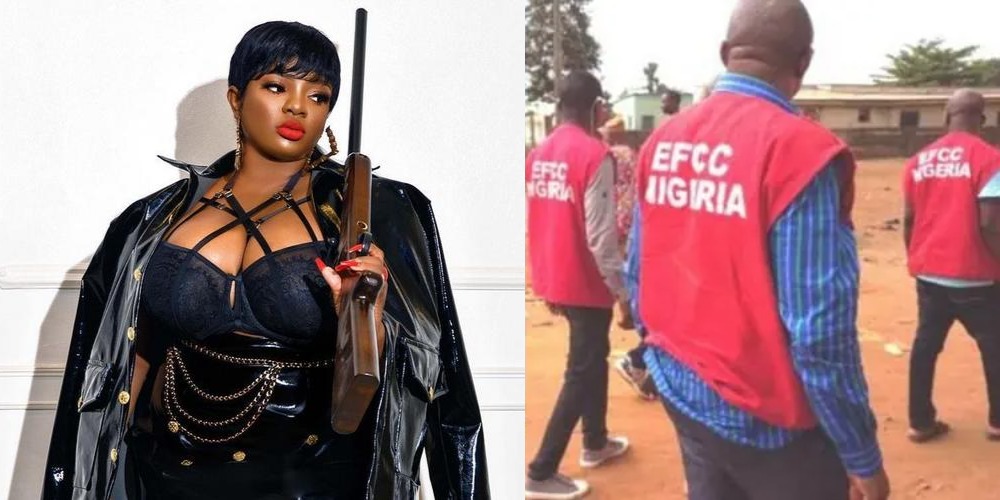 In a post shared on her Instagram page, Dorathy narrated how five armed EFCC men broke into her living room in search of a person who ran into the estate on Monday morning.

The BBNaija star lamented over how unsafe it is to be a Nigerian after the men of the anti-graft refused to tender an apology to her after they discovered their mistake.

She wrote: “I feel like my head is about to explode.

“At 4:35 I heard a loud bang and voices, I rushed out to see five armed EFCC men in my living room and one of them saying ‘Oh na that Big brother girl be this’.

READ:  Chimamanda Ngozi Adichie Wins ‘Winner Of Winners’ Award For Her Novel, 'Half Of A Yellow Sun'

“In my confused state I was trying to understand why they broke down my door. Then one of them said they were looking for someone who ran into the estate and I should lock my door and stay indoors and not say a word.

“I’m shaking at this point and so confused because at what point is this Okay. What is the need of being a citizen of this country when I can’t feel safe in my own house. I’ve never felt so helpless in my own life.

In another video on her Instastory, Dorathy was seen questioning her gateman who said the officials threatened to shoot him if he did not cooperate with them. 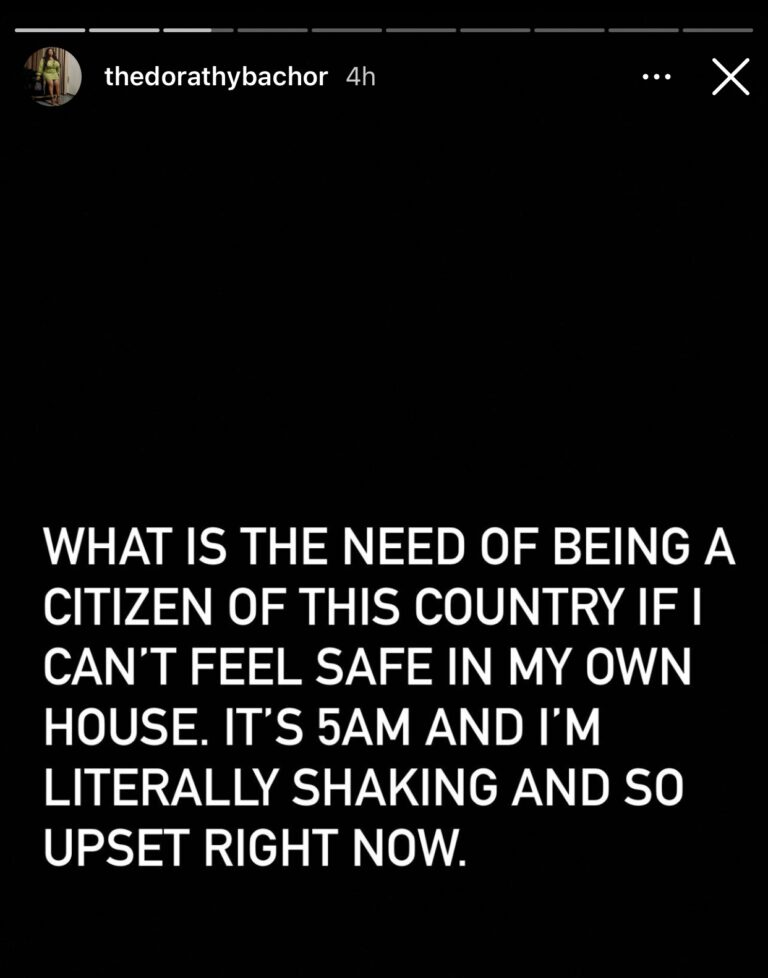 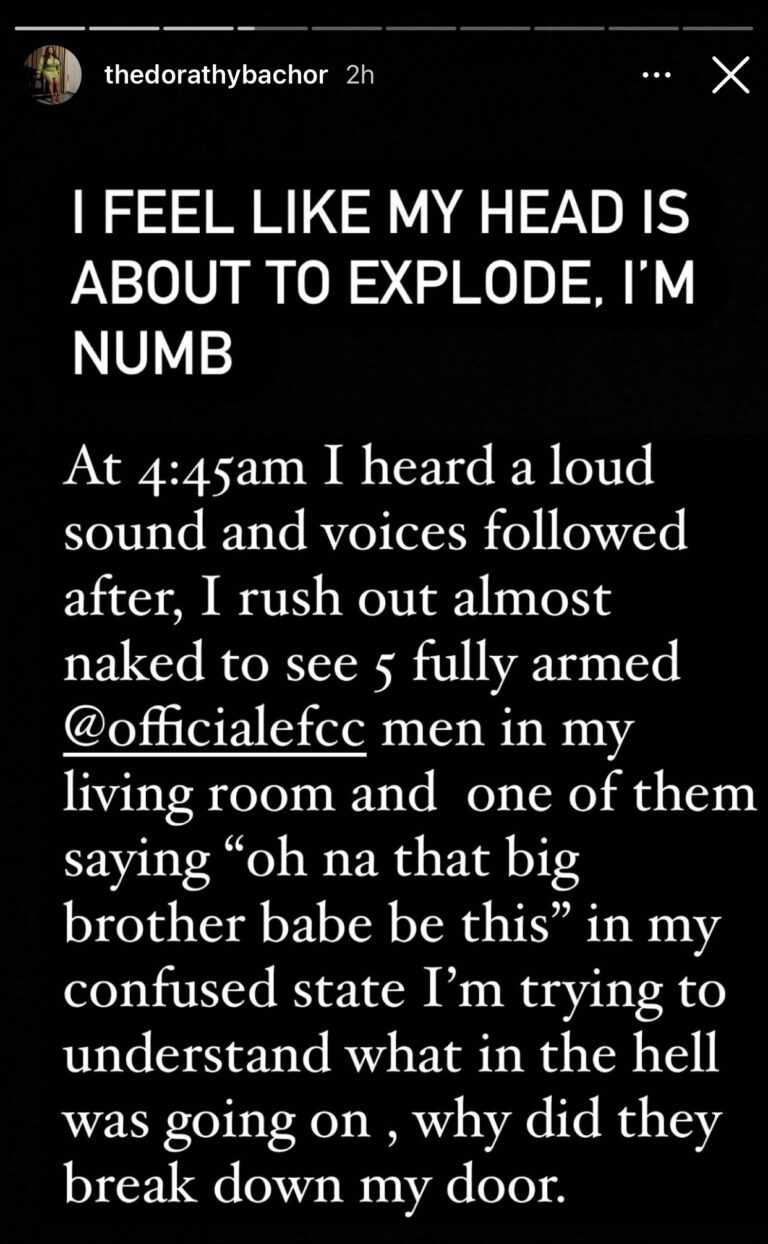 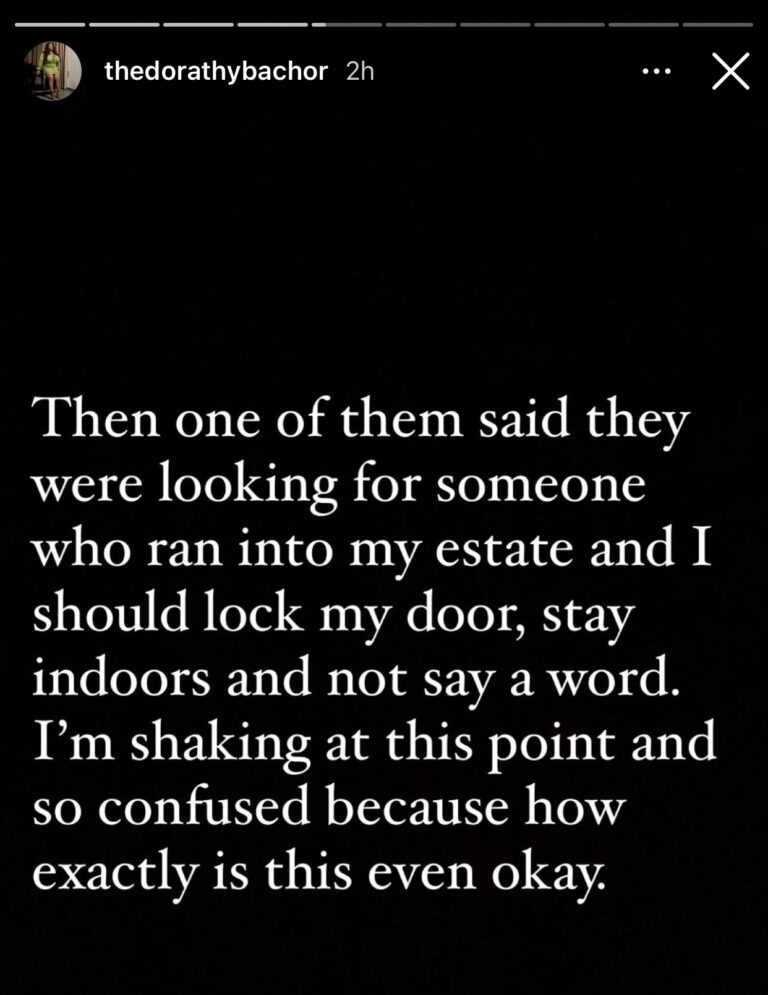 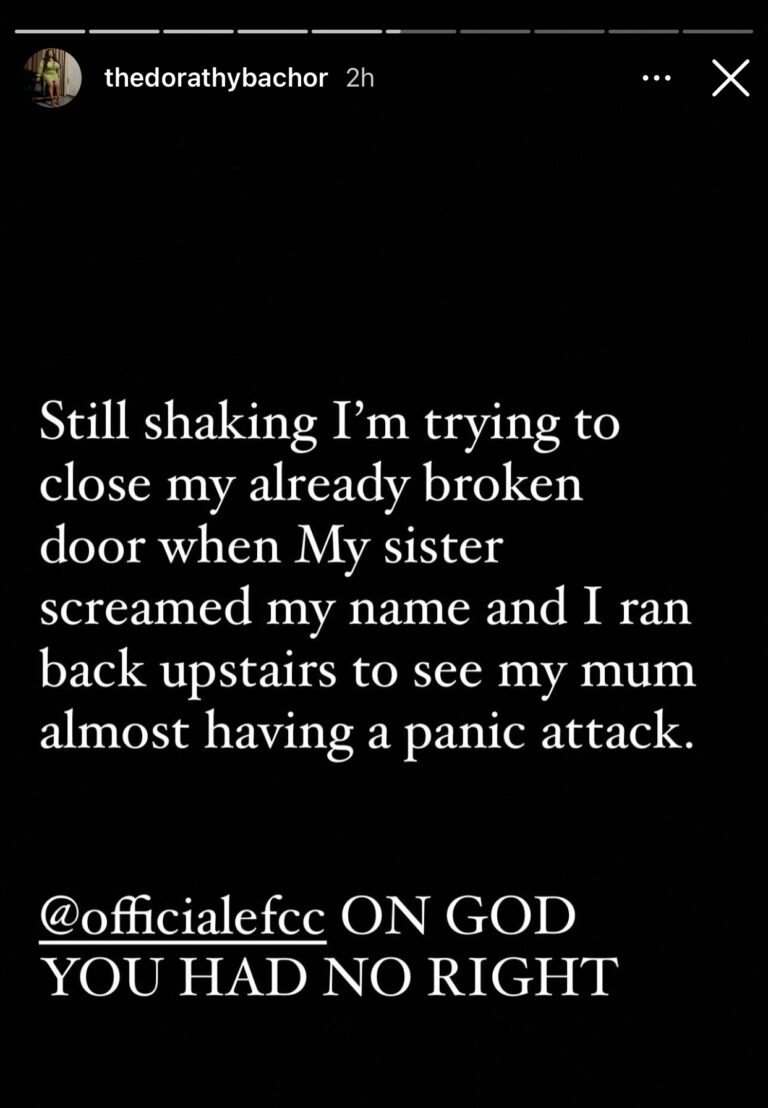 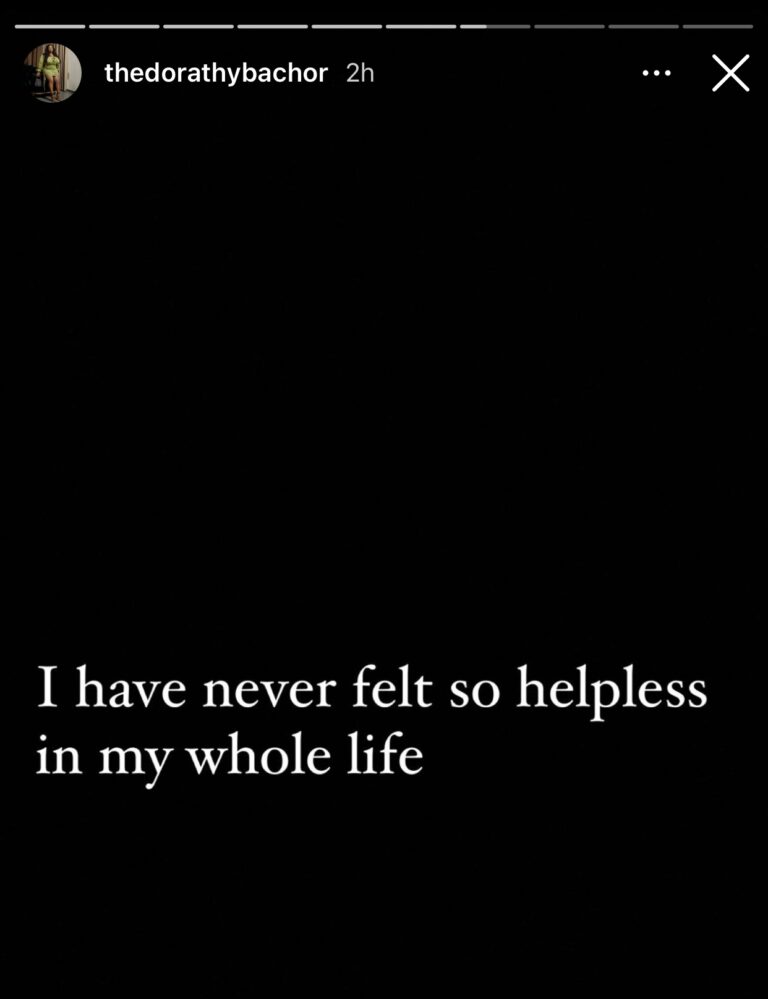 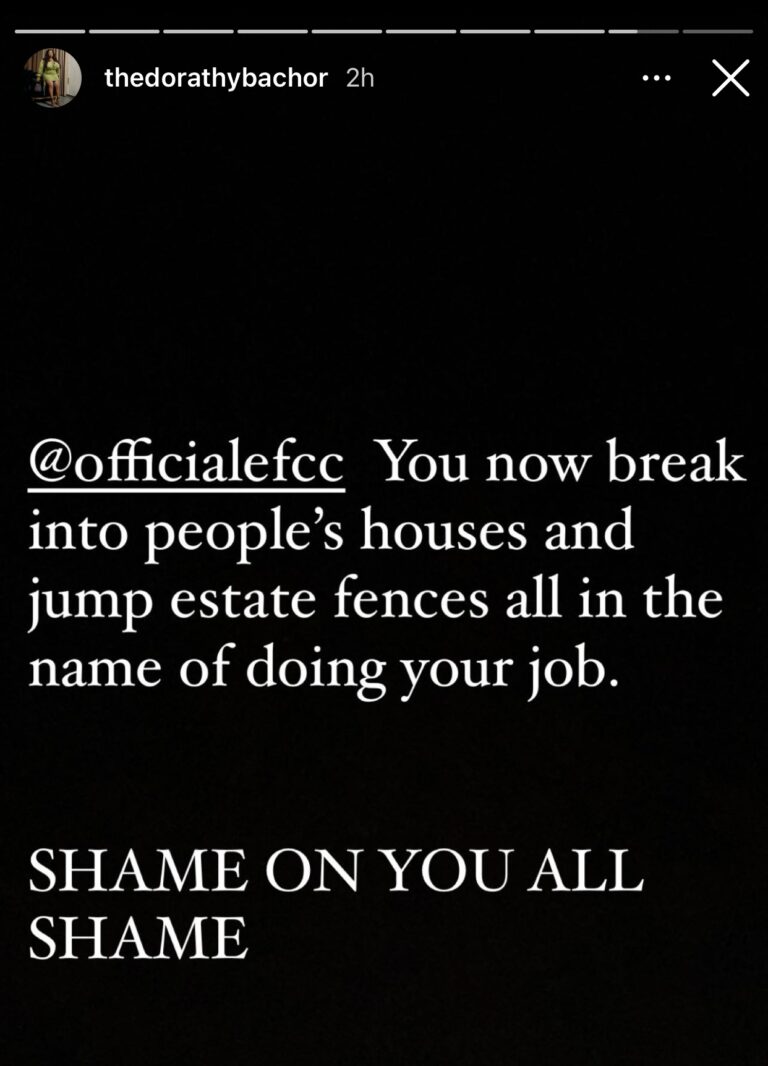 KanyiDaily had also reported how Dorathy Bachor broke down in tears after she received a surprise gift from her fans who gifted her a Mercedes Benz car for her 25th birthday. 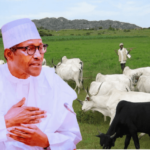 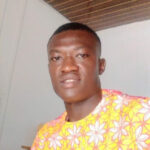