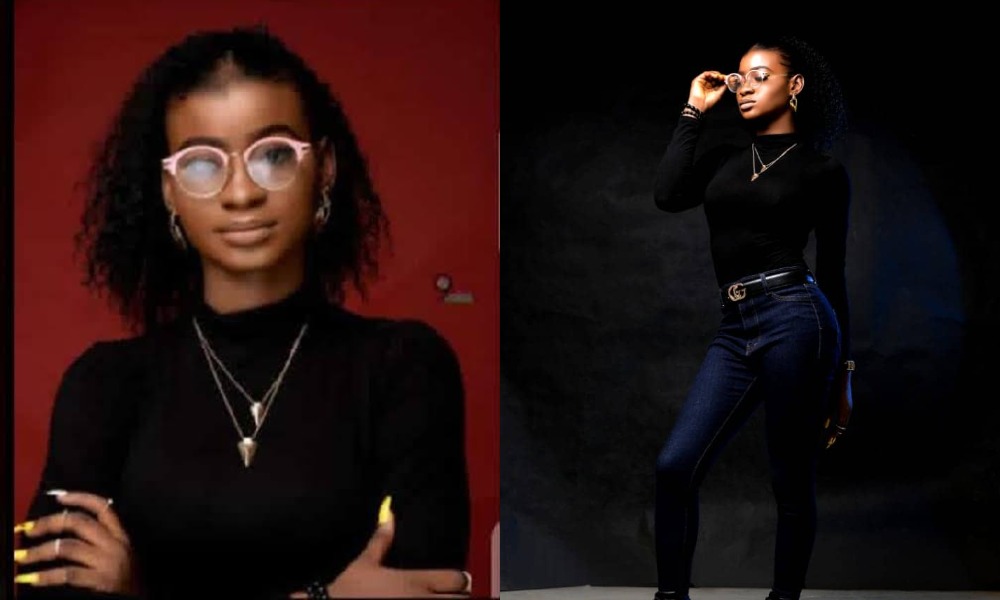 Omowunmi, who was of the Political Science Department in the university, reportedly drank snipper with Garri in her room, on Wednesday, due to a failed relationship.

But sources at the school said she was into any relationship since she gained admission to the university. The school authorities had launched an investigation to unravel the circumstances surrounding the lady’s death.

“She took Sniper with Garri. When people got to know, she was first taken to the Health centre, then to state specialist hospital, Ikare and then FMC (Owo) where she died. Till now, no one knows the reasons behind her misfortune.”

She said Omowunmi gave up the ghost before she could be taken to ABUAD teaching hospital where she was later referred.

According to her, the parents of the late girl were immediately contacted and got to the hospital on Wednesday night before she passed on Thursday morning.

Confirming the incident, through its spokesperson, Mr Victor Akinpelumi, who described the death as unfortunate, saying there was an indication that Omowunmi committed suicide for another reason.

“It is true that she committed suicide. We have not been officially briefed but the only details we have is that she took Sniper and she was later rushed to the state health centre and from there she was referred to the Federal Medical Centre in Owo.

“The bad incident happened, on Wednesday, and we have not carried out our findings to ascertain if she committed suicide over relationship issues.

“But from what we gathered from the medical officers in Owo, she had no boyfriend. The doctor who spoke with me said those who brought her said they were close to her and that she was not involved in any relationship.

“So why she did that to herself is what we are yet to know. We will further react if we later know why she took that decision to take her own life,” Akinpelumi said.

KanyiDaily had also reported how a final year student in the Federal University of Dutse, Jigawa State, reportedly committed suicide after his girlfriend allegedly cheated on him with another guy in Kano State.

READ:  Outrage As Man Proposes To Girlfriend During Her Father's Funeral (Video) 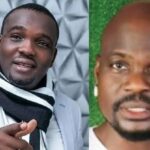