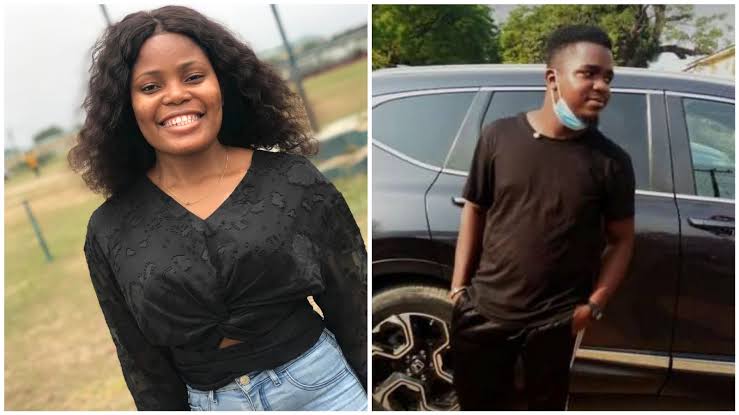 KanyiDaily recalls that Frank, who has been in the police detention in connection with the murder of Omoren, was reportedly found dead in his cell on Thursday morning.

According to reports, the suspect committed suicide in his cell using his trousers to hang himself from one of the metal frame of his door.

Reacting to the report, the state Police Public Relations Officer, Odiko Macdon, said it is not possible for the police to allow a suspect to commit suicide in setention.

“How can we allow him to commit suicide? How can he hang himself by tying his trousers to the metal frame of his cell door? How?” Macdon in said a telephone conversation with SaharaReporters.

READ:  Buhari’s Government Arrests Activist, Chido Onumah Who Authored "We Are All Biafrians"

The State Commissioner of Police, CP Andrew Amiengheme, also refuted suicide claims which he described as the figment of the writer’s imagination.

KanyiDaily had reported how Iniubong was declared missing on Thursday April 29, 2021 after she went to meet a man who invited her for a job interview along Airport Road in Uyo.

She was said to have made a frantic phone call to her close friend where she was heard screaming before the call was ended in a sudden manner.

Nothing more was ever heard of the job seeker until she was found raped and buried in a shallow grave which the building belongs to Frank Akpan.

Frank Akpan was later arrested by the police after he confessed his atrocity to his Local Government Chairman before he fled to Calabar over fear of apprehension.

Meanwhile, a woman has been arrested by the police for shooting her ex-boyfriend dead because he refused to pay for her plastic surgery. 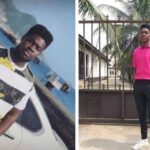