Bauchi State Commissioner for Health, Dr Aliyu Mohammed Maigoro, has announced that an outbreak of cholera has killed 20 people in the state. 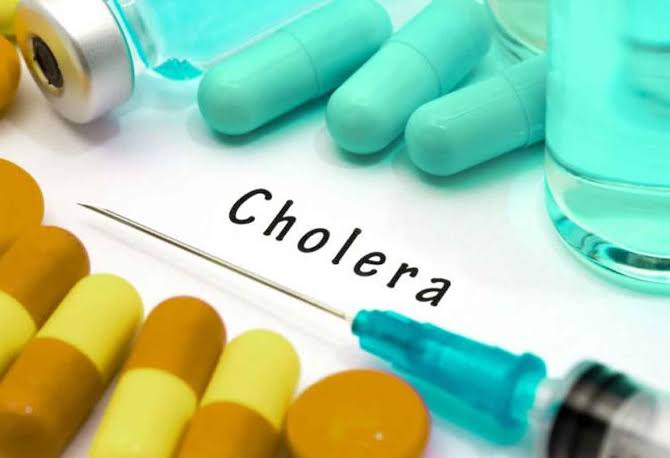 Maigoro, who confirmed the development on Tuesday, said 322 persons have been infected following the outbreak of the disease in nine LGAs of the state.

He added that the index case recorded in April was a 37-year-old woman from Burra community in Ningi LGA of the state.

He attributed the outbreak to open defecation and consumption of contaminated water, following recent rainfall.

The commissioner said while Bauchi LGA recorded the highest number of cases with 147 residents, Toro had 58, Ningi had 51, and in Misau, 31 persons were affected.

“Twenty-one samples were collected and tested. Nineteen of the samples were positive through the rapid diagnostic test by culture which confirmed the presence of vibrio cholera,” he said.

“Four treatment units have been activated at Abubakar Tafawa Balewa Teaching Hospital, the Urban Maternity and Primary Healthcare Centre in Kandahar, as well as the specialist hospitals in the state.

“Isolation centres are also set up in all general hospitals in the affected areas.”

According to him, the state ministry of health has scaled up surveillance to enhance detection and response services.

Maigoro said the outbreak response is being supported by relevant ministries, departments and agencies (MDAs) and other partners.

The commissioner advised residents of the state to keep a clean environment and maintain personal hygiene.

KanyiDaily had also reported how a strange disease killed no less than 57 persons in Ette and Umuopu communities in Igbo-Eze North LGA of Enugu State.

READ:  Governor Charles Soludo Bans Use Of Miniskirts As School Uniform In Anambra