Despite owing workers, Nasarawa State Governor, Abdullahi Sule, has gifted brand new Lexus SUVs to 25 first-class traditional rulers in the state, valued at over N800 million, if purchased directly from the manufacturer.

According to Premium Times, Governor Sule presented the 25 exotic cars to first-class traditional rulers in the state to mark his second anniversary in office on Tuesday.

The governor said the vehicles are to ease the discharge of their responsibilities, “considering the vital role the royal fathers are playing in the maintainance and sustenance of security in the state.”

Governor Sule also promised that the next batch of cars will be distributed to the second class and third class traditional rulers.

On the cost of the vehicles, Governor Sule said they got the best deals, noting that he was not going to mention the amount spent on each.

But investigations revealed that each of the Lexus LX 570 2020 model would cost nothing less than $86,380 (excluding the shipping costs), if purchased directly from the manufacturing company, Lexus.

When confronted with this estimate, the Chief Press Secretary to the Governor, Ibrahim Adra, disputed the figures, saying the cars are not brand new ones.

He, however, kept mum when reporter showed him pictures of the vehicles with leather coverings in the interior. 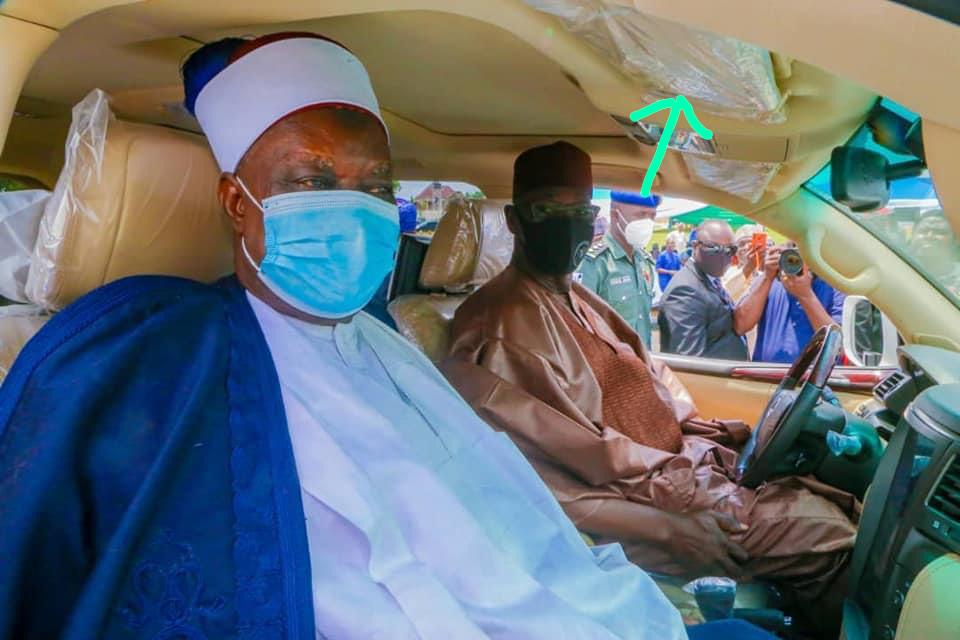 This expenditure is despite the fact that local government workers in Nasarawa are being paid modulated salaries and some state workers are owed for two months.

Two workers in Keana local government area of the state told PREMIUM TIMES that they got only a little above 70 per cent of their salaries last month while the government is still owing them for two months.

“In December (2020) some people received salaries while some of us are yet to get ours,” one of the workers said, adding that no one knows whether the fault is from the local government area or the state government.

“Instead of paying salaries, they are buying cars for traditional rulers. In this period? God will judge them,” another worker said.

Also, a lecturer at the Nasarawa State University, said he is still owed two months salary. “They don’t pay salaries regularly,” the don told our correspondent.

Last May, local government workers in Nasarawa embarked on a seven-day warning strike in protest of the inconsistency in salary payment.

“The recent purchase of SUVs Lexus cars to traditional rulers in NASARAWA STATE by this same man who said there is no money in the state appears worrisome and another explicit proof that Sule is helpless and clueless. On the issue bothering the citizens of the state, a gesture he tagged as EXCEED EXPECTATIONS of NASARAWA STATE citizens , it is NOT only condemnable but insultingly inconsequential, demeaning, devaluing, denigrate and places Nasarawa state with at the disadvantaged.

“This move by the Governor and the lame duck Speaker to defraud the local government workers using their unpaid salaries to campaign for his re-election is facing a stringent disapproval of the majority of the citizens and I hope the governor will realise the plight of the masses and address the issue swiftly.”

Another activist in the state, Jato Ashwe, said the decision of the state government was detrimental to the poor Nasarawa indigenes.

“In the midst of economic hardship, my governor is sharing cars worth millions of naira to the already enriched traditional rulers. It’s high time we stopped impressing the rich class at the detriment of the poor Nasarawa state indigenes, it’s unfair your excellency. This is a misplacement of priority.” 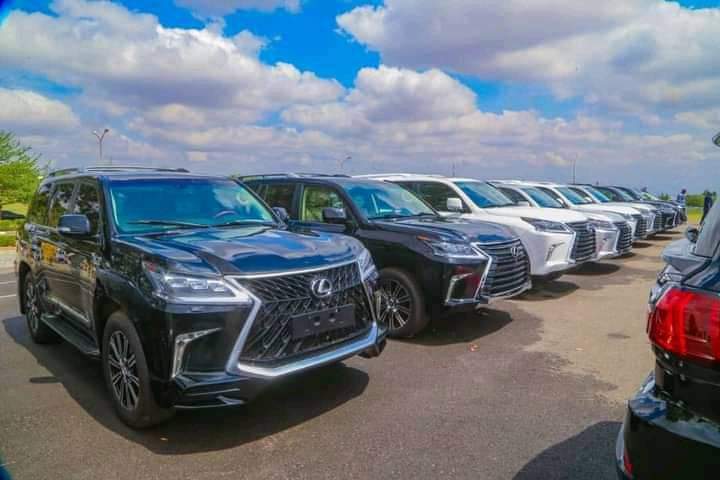 READ:  Pastor Adeboye Told Me I Would Be Re-Elected For Second Term - Governor Obaseki