President Muhammadu Buhari has spent at least N10 trillion in his failed campaign against Boko Haram insurgency and banditry in Nigeria. 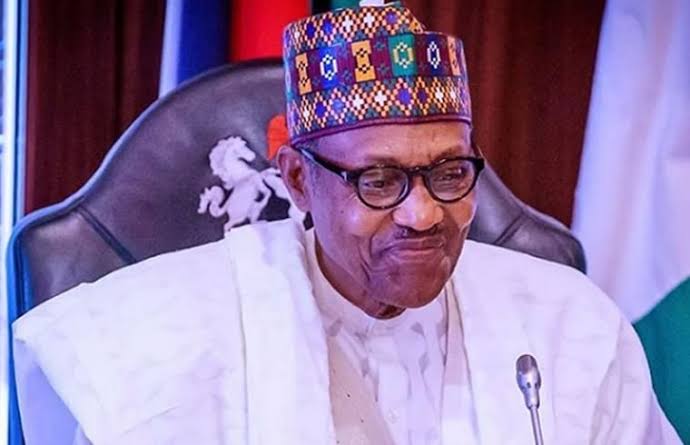 This was contained in a statement released Monday by BudgIT, a civic-tech non-profit organisation, which disclosed that its analysis exposed “over 316 capital projects N39.5bn, among other loopholes for corruption.”

BudgIT disclosed that N1.9 trillion was allocated for the security sector in the 2021 budget, a 14 per cent increase from N1.78 trillion allocated in 2020.

Despite the increase in the funds allocated and Mr Buhari’s promises to crush insurgents, the country continues to experience wanton killings and kidnaps at the hands of Boko Haram, bandits, and killer herdsmen.

BudgIT revealed that other non-security related agencies now received allocations for “security votes,” describing the spending as “an opaque feature of the Nigerian security ecosystem devoid of accountability.”

READ:  "I Really Miss You” - Empress Njamah’s Ex-Fiance Confesses As He Leaks Her Nude Video

BudgIT indicated that there had been thefts in the allocation provided to other sectors.

“Our investigations into the 2021 budget revealed at least 316 duplicated capital projects worth N39.5bn, with 115 of those duplicate projects occurring in the Ministry of Health,” the civic organisation pointed out.

It described the loopholes as disturbing “considering the health infrastructure deficit and the raging COVID-19 pandemic affecting Nigeria.”

Citing the National Agriculture Seed Council as an instance, BudgIT indicated that there had been allocations for projects left unexecuted.

“Even worse, agencies now receive allocations for capital projects they cannot execute. For example, the National Agriculture Seed Council has an allocation for N400m to construct solar street lights across all six geopolitical zones,” BudgIT explained.

It added, “The Federal College of Forestry in Ibadan in Oyo State got N50m for the construction of street lights in Edo State. These are aberrations that need to be corrected.”

Explaining that “Nigeria is already haunted by a staggering N3.31trn debt servicing burden, which will wipe out nearly 41.63 per cent of the projected N7.99trn 2021 revenue,” BudgIT advised Mr Buhari’s government to maximise the funds left by blocking the leakages.

It, however, pointed out that the government could not fulfil its promise of curbing corruption and grand theft with the budget riddled with loopholes.

“Virement provided in the Fiscal Responsibility Act 2007, or the Opportunity for Corrigenda recently provided in Section 16 of the 2021 Appropriation Act Implementation Guidelines published by the Federal Ministry of Finance, Budget, and Planning in March 2021, are handy starting tools the government can immediately use in plugging loopholes,” BudgIT stated.

KanyiDaily recalls that Kaduna State Governor, Nasir El-Rufai had also revealed that the President Buhari-led government spent a whooping sum of N1.7trillion on power in the last three years without any progress.

READ:  70 Percent Of Drugs In Nigerian Market Are Fake - NDLEA