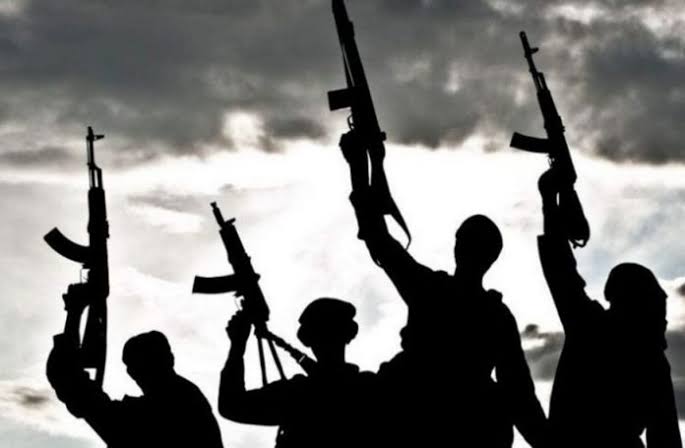 MACBAN Secretary, Adamu Abubakar, who confirmed the kidnap on Tuesday, said the victim was abducted on April 30 by gunmen wearing military uniforms at Chikara village in the Local Government Area of the state.

According to him, the kidnappers numbering about eight, drove in a white bus and entered the victim’s residence at about 12 noon and “forcefully” take away the victim from his house.

Abubakar said that he was informed of the incident about an hour later by the victim’s younger brother, who claimed to have witnessed the incident.

He also stated that he immediately called the phone number of the missing Chairman, but it rang out and was immediately switched off when he repeated the call about an hour later.

READ:  "I Have No Apology To Offer" - Fani-Kayode Justifies Calling Journalist 'Stupid' Live On Camera

The Secretary stated that he and some members of the association visited the Nigeria Police Force headquarters, Abuja, to know if Damina was in their custody but they said no.

When contacted, the Kogi State Commissioner of Police, CP Ede Ayuba, confirmed that some armed men dressed in army camouflage went to the Chairman’s house at Chikara village and whisked him away to unspecified destination.

The Commissioner said that immediately he was informed of the incident, he called Damina’s phone severally but there was no response, saying

Ayuba said the command since then has been making frantic efforts to know his were about while promising his prompt rescue.

KanyiDaiky had also reported how two leaders of Miyetti Allah were recently killed by gunmen believed to be Fulani bandits in Nasarawa State.