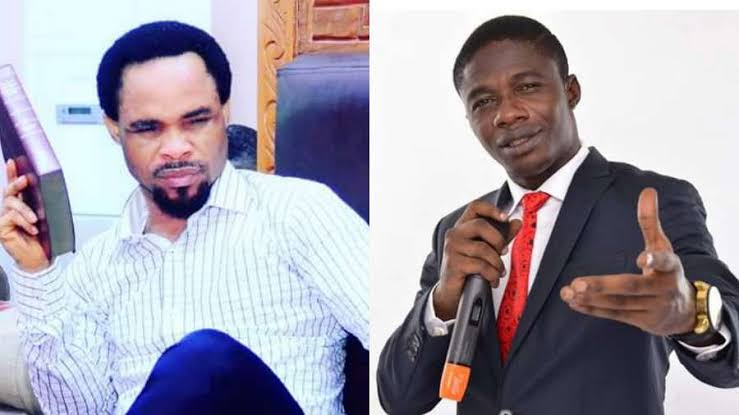 KanyiDaily recalls that Prophet Odumeje was one of those Ada Jesus had sought forgiveness from before her demise on Wednesday, April 21, after battling kidney disease for about a year.

Odumeje had initially refused to forgive the ailing comedian for speaking very ill of him and accusing him of faking miracles, but later bowed to public pressure and forgave her.

Ada died at the age of 24, a few days after Odumeje forgave her and Aloysius has taken to his social media page to challenge the Anambra-based man of God.

Citing the Ada Jesus saga, Aloysius noted that people should now understand that Odumeje is never the man of God he calls himself and he has no spiritual power like he claims.

READ:  19-Year-Old Girl Sets Ex-Lover’s Girlfriend Ablaze After He Dumped Her Over Infidelity In Lagos

He however challenges him to a duel where he invites him to National stadium Abuja on May 31 for both of them to call down the rain and see who has real or fake power.

In the post shaed on his Facebook page, the man of God also advised that media houses should be invited to cover the event for reference purposes.

“With Ada Jesus and Odumeji saga you should now know that odumeji is not a prophet and has no spiritual powers from anywhere,” he wrote.

“All those things he calls miracles in his church are all staged and arranged to make him appear powerful. Odumeji is not a prophet but a mare entertainer and singer.

“Ada Jesus was brought to him for prayers and when he saw the critical nature of the girls case faith left him and he started ranting stupidity. Come to think of it what did Ada Jesus really say about you that is an offence? Just because she observed that your miracles are staged and you picked offence?.. Young man change your ways before it will be too late.

“If Odumeji said He is a prophet or he has spiritual powers LET ME AND HIM MEET AT THE NATIONAL STADIUM IN ABUJA ON MAY 31ST 2021 BY 12NOON TO CALL DOWN RAIN AND LET NIGERIANS SEE A REAL PROPHET AND A FAKE PROPHET.

“ALL THE MEDIA HOUSES IN NIGERIA WILL BE PRESENT AT THE EVENT IF ANY OF US FAIL TO CALL DOWN RAIN OUR CHURCHES SHOULD BE CLOSED DOWN. I WANT EVERY WELL MEANING NIGERIAN TO SUPPORT THIS PROOF OF POWER.”

READ:  Obi Cubana Released From EFCC Custody After He Was Arrested For Money Laundering 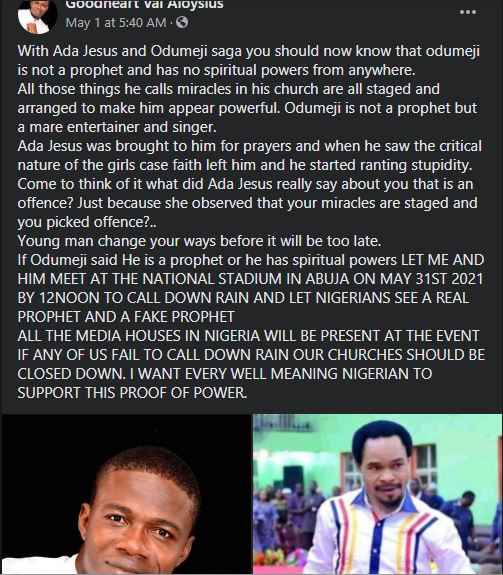 KanyiDaily recalls that Nollywood actress, Rita Edochie had revealed Prophet Odumeje’s source of power, while reacting to reports that the Prophet’s wife is the daughter of an occult practitioner.

READ:  Pastor Eseme Unem Welcomes Triplets With His Wife After Waiting 18 Years For A Child 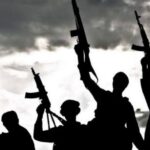 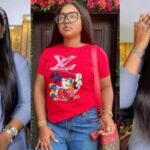