Prostitutes in Dema Growth Point, Zimbabwe are reportedly now accepting buckets of maize and cups of beans as payment from their cash-strapped male clients. 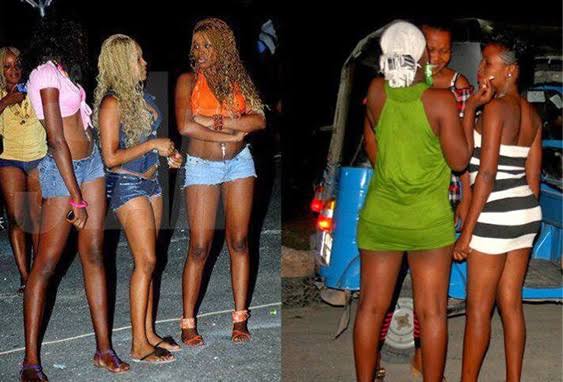 Some sex workers, who confirmed the development to New Zimbabwe, said they are finding it difficult to feed their starving families due to COVID-19 restrictions.

One of the sex workers simply identified as Alice appealed to the government and other organisations for low-interest loans to start income-generating projects to fend for their families as opposed to relying on prostitution.

“Gone are the days when we used to charge US$5 for the whole night. These days even one dollar is accepted, so that you are able to buy vegetables and tomatoes and cook something for your starving children,” one of the sex workers, who only identified herself as Alice, said.

“I have three children; one is doing Form 4. The child needs ZIMSEC (Zimbabwe Schools Examination Council) registration fees. The other is in Grade 7 and one is in Grade One. So you can see my predicament.

READ:  WWTBAM: Frank Edoho Returns As Host Of 'Who Wants To Be A Millionaire'

“I now even accept a bucket of maize or cups of dried beans as payment for sex services. At least I am assured that my kids will have porridge.

“We appeal from well-wishers, including government to assist us to start income-generating projects. Our children are going to sleep at night on empty stomachs.”

Another sex worker, Mavis said she could have opted to be a house helper but the local people do not pay.

“We tried this (domestic work) but the bosses do not pay. I once worked for five months with promises to be paid, but I left empty-handed,” she said.

READ:  Journalist Reveals Why He Still Washes Dishes In His House Despite Having Three Wives

“So, if we can get loans with low-interest rates, we can start our own projects and be able to look after our children.”

KanyiDaily had also reported how Pastor Matthew was beaten to stupor by prostitutes for preaching to them at their brothel at Ejigbo Area of Lagos State. 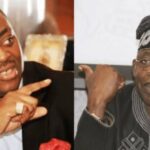 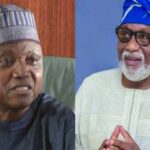