Nollywood actress, Ada Ameh has taken to social media to lambast Nigerian rapper, Naira Marley, after he shared one of his sexual fantasies with his million of followers. 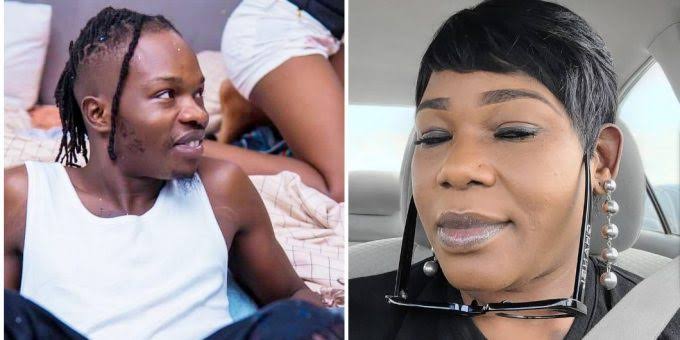 KanyiDaily recalls that Naira Marly had taken to his Instagram story where he revealed that he would love to have sex with a mother and her daughter together on the same day.

According to the 31-year-old rapper, the mother would be younger than 40 while the daughter should be 18 years or above that age.

Reacting in a video shared on her Instagram page, Ada Ameh bashed Naira Marley for making such insensitive and irresponsible comments on social media.

The actress revealed that she could not sleep well because of his sickening sexual fantasy, which according to her, was influencing the youths negatively.

Ameh disclosed that she used to like him, but has regretted the day she hugged him on the plane and called him the president of the Marlians because she liked him.

She said if the weed he is smoking does not help him, he should stop smoking as they are all smokers including herself but they don’t speak anyhow.

The actress hurled insults at him saying: “I had to unfollow you mehn because you no get sense. You open your mouth say you wan sleep.

“Tell your mother that Ada Grace Ameh said, first of all, before you go sleep with mother and child, make your mama sleep with your papa brother. You no get sense. You be idiot. You be stupid boy.”

She also urged the singer to emulate Don Jazzy and Funke Akindele who promote positivity with their page. She went on to call him other names as she berated him for his sexual fantasies.

Sharing the video, she wrote; ”@nairamarley no get sense I debunk that negative spirit in the name of Jesus!! it is time we listen to our own truth that our parents told by them &nothing but the TRUTH. forget about what you see&be yourself if not you will fall in a big PIT!!”

READ:  Naked woman arrested for breaking into Bam Margera's home and kissing him while he was sleeping 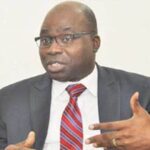 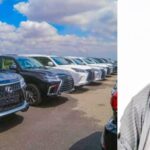