A former presidential aspirant, Adamu Garba has expressed happiness about the decision of the Federal Government to suspend Twitter operations in Nigeria. 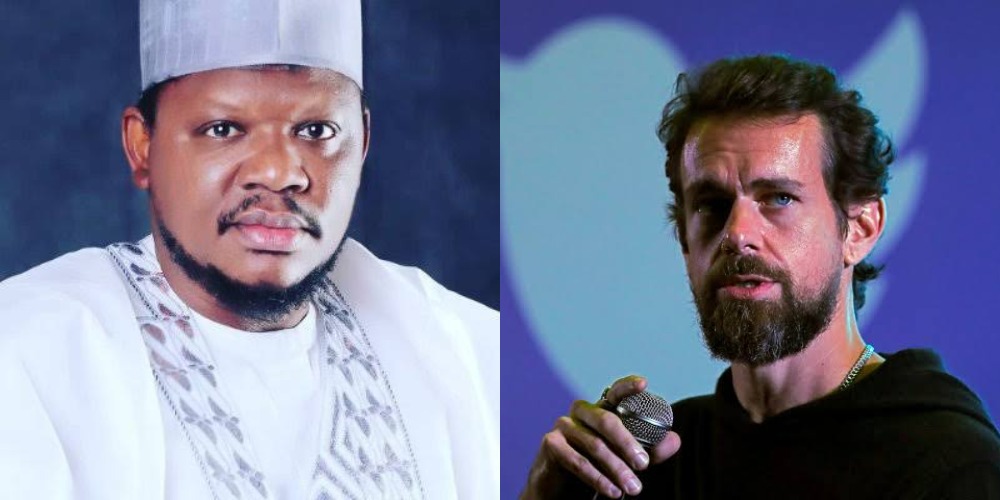 Speaking on the development, Adamu Garba said Twitter is an “online machine” of the Indigenous People of Biafra (IPOB) designed to destroy Nigeria.

“Twitter, if you studied their move for the last two years, they have been more of an anti-Nigerian force, for the destruction of Nigeria than actually a platform that’s supposed to advocate for freedom of expression of Nigeria.

“Because if you look at what happened with the removal of some of the tweets of the president, I can’t see very strong or vile word than that of Nnamdi Kanu that was left to still be available on Twitter.

“We have a very serious crisis in the south-east, where these guys are destroying fundamental institutions of Nigerian democracy, INEC offices, police institutions and courts.

“They are killing people on the streets, destroying people’s properties, and then Twitter is behind them.

“I think Twitter is like a kind of IPOB online machine because what they do more is to support IPOB much more than the government. IPOB, everyone knows, they are anti-Nigeria. Their target is to destroy Nigeria.”

READ:  14-Year-Old Boy Forced To Marry His 15-Year-Old Girlfriend After He Impregnated Her [Video]

Meanwhile, Twitter has expressed “deep concern” over the suspension of its operations by the Nigerian Government, adding that the company is investigating the development.

Adamu Garba had in 2020 instituted a $1 billion lawsuit against Twitter founder, Jack Dorsey, over his alleged role in the #EndSARS protests which led to violence and loss of lives in some parts of the country.

READ:  WTO DG, Okonjo-Iweala Reacts To Viral Photo Of Little Girl Who Dressed To Look Like Her 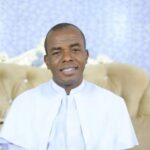 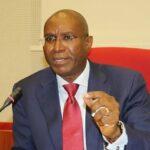