Mohammed Fawehinmi, son of late prominent lawyer and pro-democracy and human rights activist, Chief Gani Fawehinmi, has died at the age of 52. 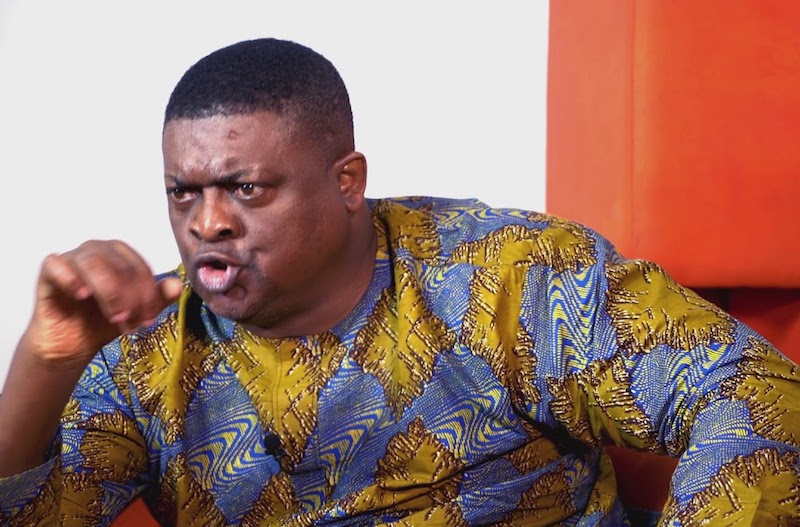 It was gathered that Mohammed complained of difficulty in breathing on Wednesday morning before he was taken to the General Hospital in the Gbagada area of Lagos State where he was confirmed dead.

A prominent lawyer, Dr Kayode Ajulo, who confirmed his death, said the late Fawehinmi’s son stayed on course till he breathed his last on August 11, 2021.

Ajulo described Mohammed as “a comrade and brother” who will be missed. He prayed to God to grant succour to the family he left behind.

Some Facts About Gani Fawehinmi Mohammed

Mohammed was born on February 21, 1969, and had his primary school at Kotun Memorial School, Surulere, Lagos and his secondary education at Federal Government College, Sokoto.

Like his father, Mohammed was a lawyer, but the course of his life changed drastically after he suffered a setback from injuries in a 2003 car crash that confined him to a wheelchair.

Even in the wheelchair, he continued to participate in civil protests to press for good governance. During the Occupy Nigeria protest in 2012 he, along with other protesters were teargassed by policemen trying to disperse the protesters.

READ:  PHOTOS: Meet Akinloye Anuoluwapo, The Man Who Slits His Girlfriend's Throat And Had Sex With Her While She Bled To Death + Read His Account Of What Happened

In 2018, Mohammed who has over 20 years of experience in the practice of law, was accompanied by his mother to receive a posthumous national honour, GCON, on behalf of his late father.

That same year, unmarried Mohammed granted an interview where he said he wouldn’t want any woman to marry him on the basis of pity.

His death comes a few days after the former General Overseer of Foursquare Gospel Church in Nigeria, Wilson Badejo passed away at the age of 74. 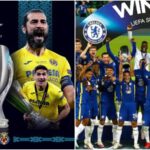 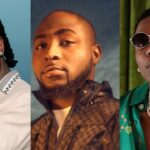