The leader of the Indigenous People of Biafra (IPOB), Nnamdi Kanu would lead the group’s Monday broadcast on Radio Biafra from the detention of the Department of State Services (DSS). 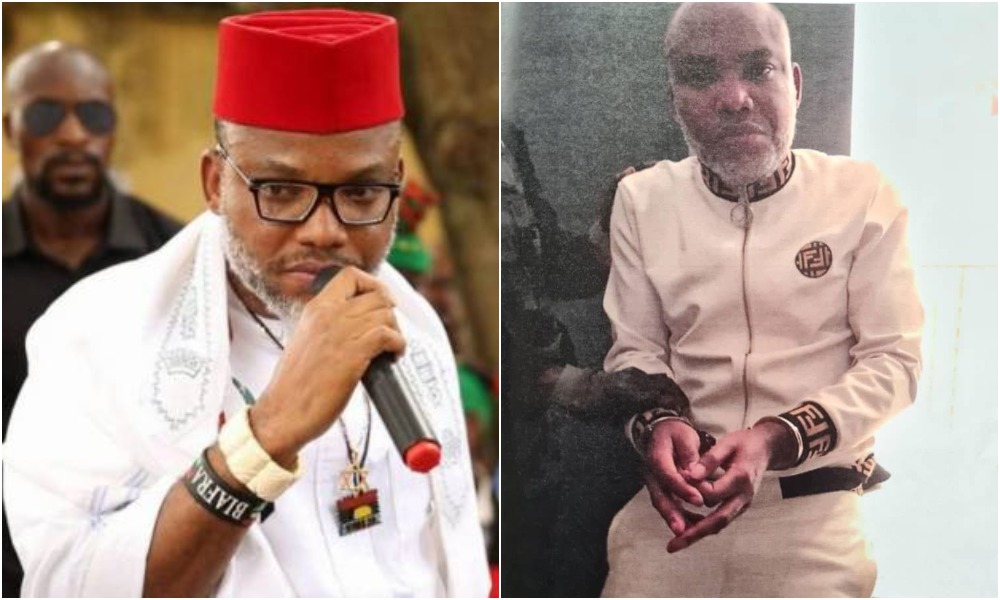 Simon Ekpa, the Finland-based member of the IPOB, disclosed this in a series of posts shared on his Twitter page on Tuesday, August 17.

According to him, the IPOB leader has directed that henceforth, his Mondays’ live broadcast topic will be coming directly from him in DSS detention.

“Mazi Nnamdi Kanu from DSS detention has directed that henceforth, my Mondays’ live broadcast topic will be coming directly from him.

“I am Simon Ekpa, Mazi Nnamdi Kanu’s Disciple on Biafra Restoration. He will continue to lead this struggle from DSS, Aso Rock Detention, from Prison,” Ekpa tweeted.

KanyiDaily recalls that Nnamdi Kanu had also ordered the suspension of the sit-at-home order scheduled to hold in his honour every Monday in the South-East. 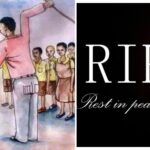 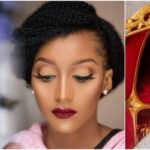