Paul Okoye of the defunct music group, Psquare, has applauded a Nollywood actor, Jim Iyke, who was caught on camera assaulting his colleague, Uche Maduagwu, for ‘talking anyhow’. 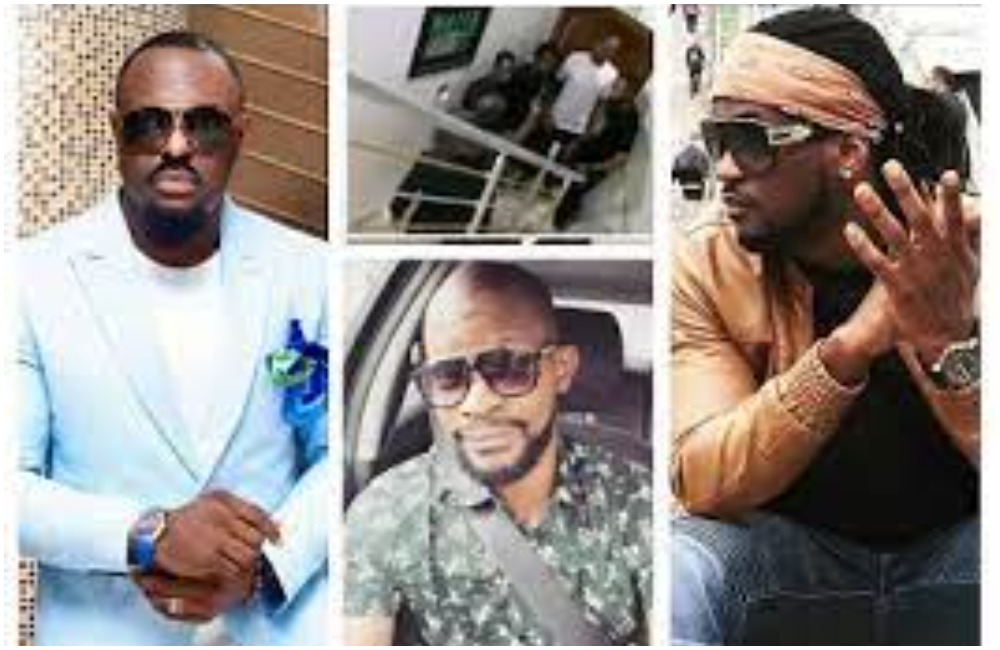 Uche Maduagwu had accused Jim Iyke of being a fraudster and ritualist, saying he was hoping for the day the EFCC would apprehend him and question his lifestyle and source of wealth.

In a recent viral video, Jim Iyke was seen confronting Maduagwu over the accusations to the point that he started assaulting the latter after he tracked him down to his studio.

Reacting to the video, Paul Okoye declared Jim Iyke for president while applauding him for beating up Uche Maduagwu, who is known for constantly trolling celebrities on his social media page. 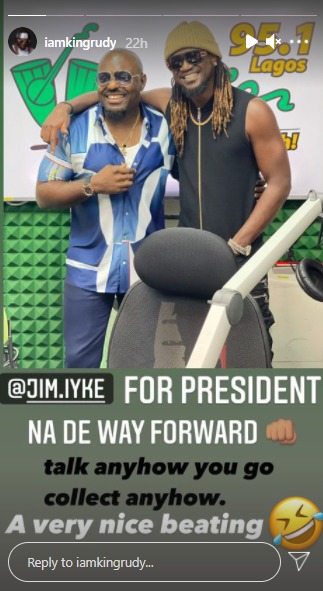 Meanwhile, Paul Okoye has reportedly ended his 7-year-old marriage after his wife, Anita Okoye, filed for divorce over irreconcilable differences.

READ ALSO  DJ Cuppy Begs Hollywood Director To Feature Her In His Movies, Even If It's Catering 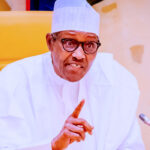 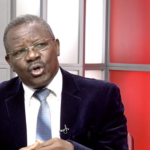