Minister of Transportation, Rotimi Amaechi has warned his fellow politicians that they would wake up one day and the young boys they deprived would chase them out of Abuja. 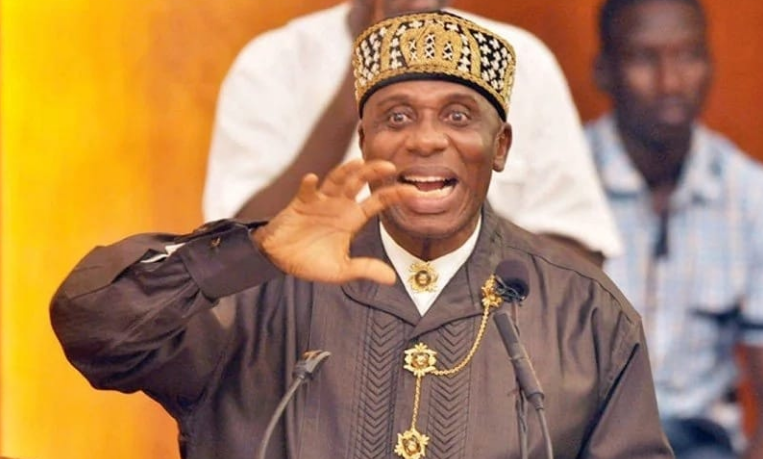 Amaechi stated this during an interview with Daily Trust, where he accused the political elite of wasting the country’s resources, depriving the youths of needed development.

He said that someday, “the young boys we deprived” will rise up and chase us out of our town, adding that most of the “big men” have already fled their states for Abuja “which is protected because the president is here”.

The minister said infrastructural development is key to securing the future of the youths, hence President Muhammadu Buhari is doing his best to put the country on track.

“What the president is saying is: let us create infrastructure. The president would ask how we feel when we get to Cape Town. You will be ashamed being a Nigerian because the political elites have burnt our resources and are not able to put infrastructures on the ground.

“The only thing you will hear of Nigeria is that you should come to Abuja; that it is a fine city. But Abuja does not feed anybody. If we are not careful, we will be chased out of Abuja.

“In the past, when I was the speaker and later, governor, I said we would wake up one day and the young boys we deprived would chase us out of town. How many big men are still living in their states? They have all run away.

“Everybody is here in Abuja, which is protected because the president is here. One day, the boys will be courageous and we will be on the run.

“If we don’t follow what the president is saying by not only diversifying the economy but also putting the necessary infrastructures in place, there will be no need to stay together as Nigerians.

“People are saying that secession is the problem, but it is not. There are two reasons for secession —economic deprivation and injustice. Did the injustice start from this government? I was there, so we need to address it.

“The North has people who are deprived, just as the South is also deprived, as well as the westerners and easterners.

KanyiDaily recalls that former president, Olusegun Obasanjo had said that Nigerian youths will not get into power on a platter of gold, they would have to snatch it from the aging leaders. 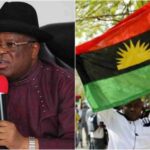 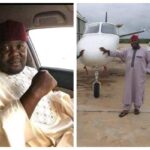