Abdulkarim Bala Na’Allah, the eldest son of the Senator representing Kebbi South Senatorial District in the National Assembly, Bala Na’Allah, has been found dead in his residence at Umar Gwandu Road, off Gwanja Road in Kaduna State. 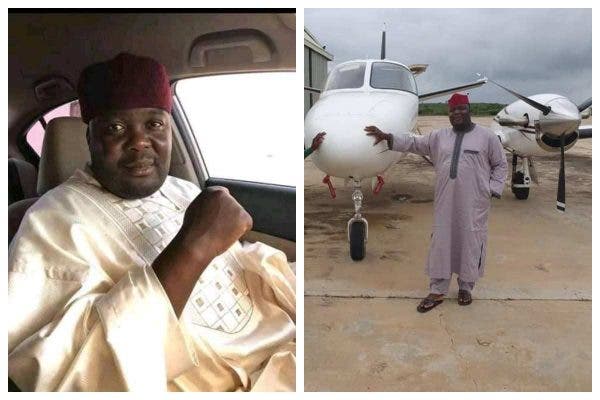 Garba Mohammed, Special Adviser to Senator Na’Allah, who confirmed the incident on Sunday, said that Abdulkarim was tied in his room and strangled to death, while the assailants escaped with his vehicle.

Mohammed, who disclosed that the father of the deceased was not in the country, added that the remains of the late Abdulkarim were buried on Sunday evening at Unguwan Sarki cemetery in Kaduna.

When contacted, Kaduna State Police Command Public Relations Officer, ASP Mohammed Jalige, confirmed that the death of Na’Allah’s son was reported to the Police at about 3.30 pm.

Jalige said the killers took the car of the deceased, who is a 36-year-old pilot, adding that investigation had commenced on the matter.

KanyiDaily had also reported how the son of the Emir of Kontagora, Alhaji Bashir Namaska was recently killed by gunmen suspected to be bandits in Niger State. 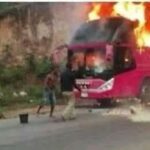