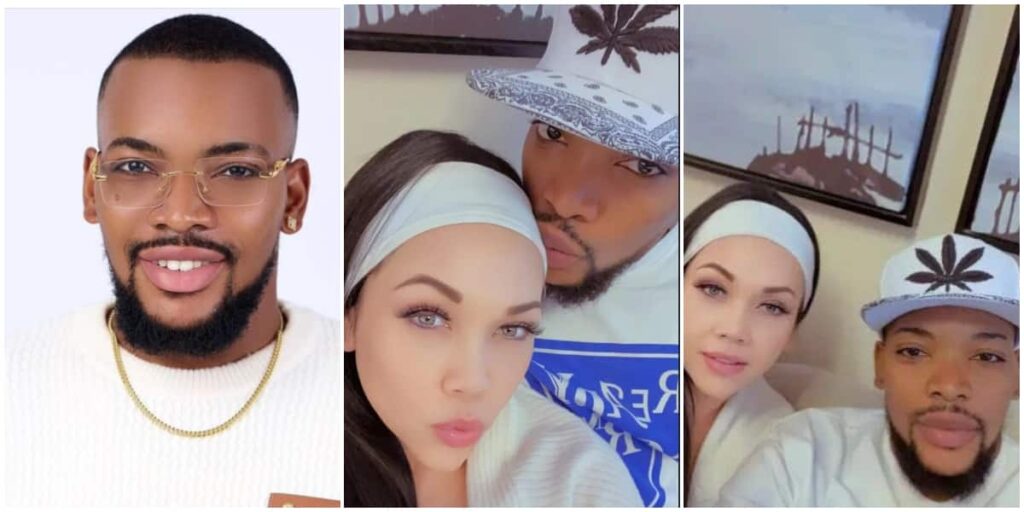 In a statement on his Instagram page, Kess’ Team announced that the 29-year-old entrepreneur, who is currently in the ongoing BBNaija reality show, suffered the tragic loss of his unborn child.

Kess seems to be unaware of the tragic incident as he had earlier informed a female housemate, Daniella that his wife was expecting a child, meaning he has not been informed of his loss.

The statement said the miscarriage “happened weeks ago”, adding that the “family collectively decided now is the right time to announce the news”. while calling on the public to pray for Kess.

READ:  Nigerian Graduate Begs Davido To Help Him Get A Job At His Father’s Power Plant

It reads, “The past weeks have been most trying for the family of Adjepkovu. We are saddened by his loss of Kess’s son through miscarriage but we are comforted by the well wishes and kind thoughts of friends around.

“Special regards to the wife for being strong and courageous through the whole experience.

“The family is devastated at the deepest level by the loss, but we want to reiterate that the wife is in perfect conditions as it happened weeks ago, the family collectively decided now is the right time to announce the news.

“Kess is a strong character and would need our prayers right now as he continues his quest in the Bigbrother show. The family asks for respectful consideration during this private time.”

READ:  "Someone Has Been Using My Name To Do A Lot Of Scams" - Obi Cubana Cries Out

KanyiDaily had also reported how BBNaija housemates, Daniella and Khalid were caught on camera having sεx under the sheets while being watched by their colleague, Amaka. 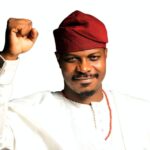 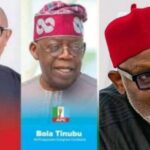