The Arewa Youth Consultative Forum (AYCF) has reacted to a recent comment by former Military President, General Ibrahim Badamasi Babangida (IBB), on the next Nigerian president. 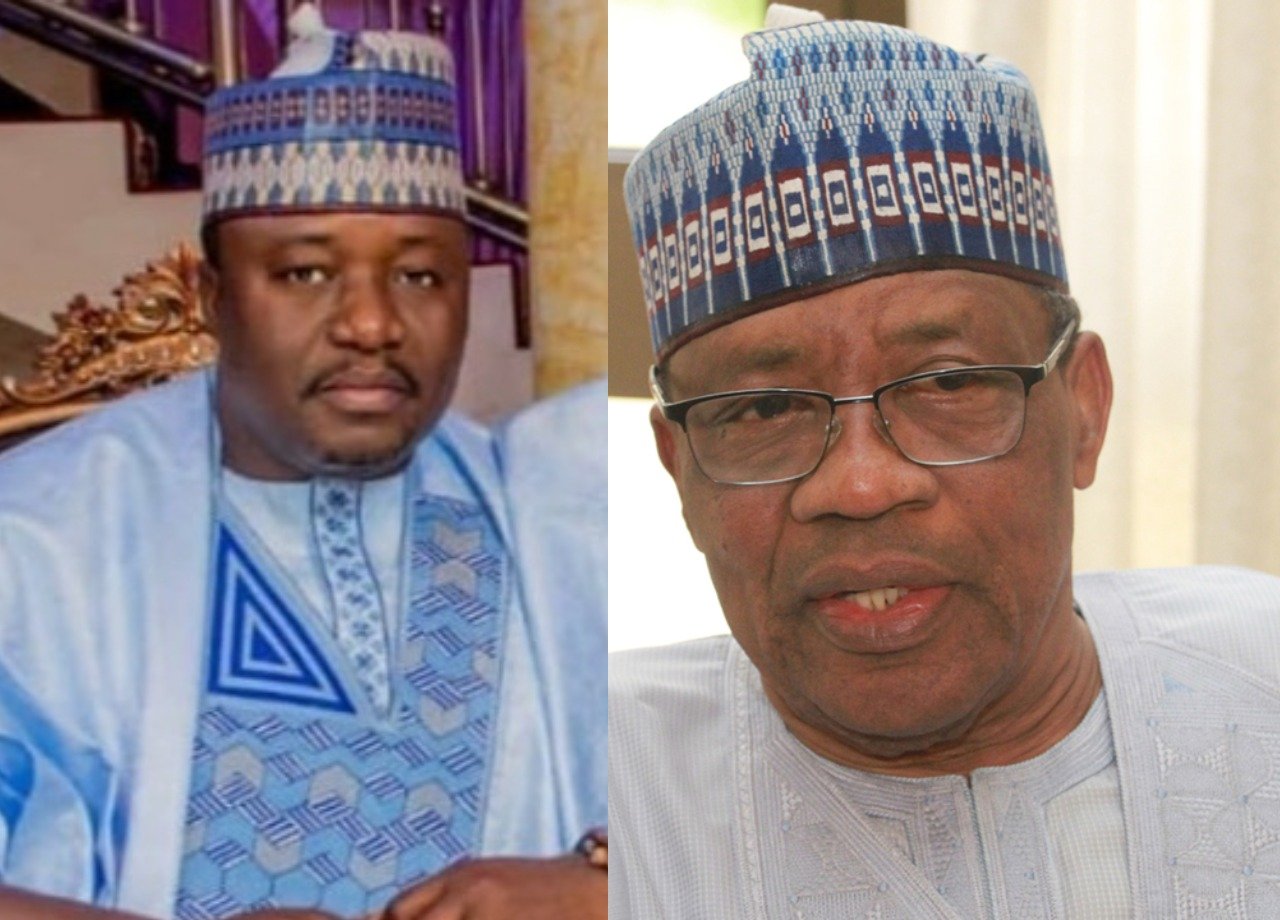 KanyiDaily recalls that during an interview on Arise TV, Babangida had named three qualities the next Nigerian president must possess ahead of the presidential election in 2023.

He said that the next President must be able to speak to the citizens, understand the nation’s economy and have friends in every region.

The ex-military president said he has seen some youths who have those qualities and it will be good to have such people in power.

Reacting in a statement on Friday, AYCF National President, Alhaji Yerima Shettima described as timely and commendable the recent call by Babangida to have a youth as Nigeria’s president in 2023.

Shettima said that the former President has spoken the minds of millions of Nigerians who have been quietly disturbed by “the political culture of recycling old, tired citizens as presidents of the nation”.

He urged other elder statesmen to toll IBB’s step regarding Nigeria’s next president, noting that the recycling of old politicians was partly responsible for the current political stagnation afflicting the country.

“Former President IBB has proved that he is committed to genuine democracy and demonstrated patriotism, with this proposition of injecting fresh blood into the democratic space of today’s Nigeria. We call on all elderstatesmen to que behind IBB for the good of this nation.

“We’re all aware that in terms of leadership/governance globally, the trend is having young, healthy and intellectually vibrant young people at the helm of affairs.

“We’re calling on all political parties in the country to shun the culture of recycling old and incompetent candidates for the nation’s presidency, because the youth will no longer support that dangerous trend anymore”, he said.

He explained that the era of having old people holding the reigns in Nigeria should belong to the past and “anyone who thinks this stagnation should continue, should perish that negative thought”.

“Going forward, the AYCF will never allow the recycling of old, weak and sick citizens as leaders of this nation, moreso in a fast-changing and competitive world.

“Much as democracy give everyone the right to contest for any elective office, it does not encourage the emergence of tired, weak, politically compromised, sick and overly unproductive persons as leaders of this modern society”.

Meanwhile, Bishop Ayodeji Ipinmoroti prophesied that the APC National Leader, Bola Tinubu, has been anointed to become the new president of Nigeria. 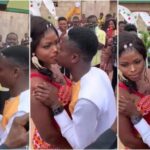