The General Overseer and Primate of Christ Revelation Church of God a.k.a Holy Promise, Bishop Ayodeji Ipinmoroti has prophesied that the National Leader of the All Progressive Congress (APC), Bola Tinubu, has been anointed to become the new president of Nigeria. 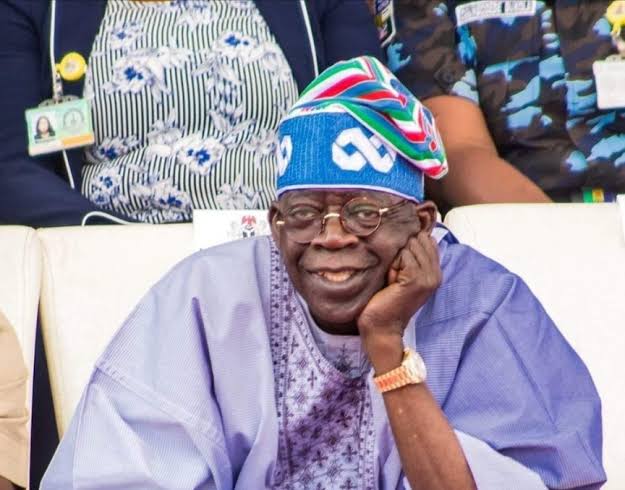 During a sermon to commemorate the Children National Day, Bishop Ipinmoroti unveiled his recent encounter with God that showed him Tinubu will emerge next President.

According to him, Tinubu will succeed President Muhammadu Buhari in 2023, even though many of his political associates would betray him before the elections

Ipinmoroti, who claimed that God did not design Nigeria to disintegrate, said certain mysteries need to be tackled for Tinubu Presidency to materialise.

“Nigeria system will work again but we need to repent from our sinful ways. It requires the prayer of the faithful to put things right.”

READ:  Atiku Should Be Disqualified, He's A Threat To Democracy - Kenneth Okonkwo

“I do not see Nigeria breaking apart. Bola Tinubu is a right peg in the right hole in the 2023 presidential election.

“He is a man of integrity coupled with his administrative experience and political wherewithal to weather the political storm of the nation-State.

“Don’t be deceived, Tinubu is the only candidate at this point of political, social and psychological turmoil that can fix the near broken down of the structure called Nigeria.

“I am a clergyman and a minister of the gospel. God has sent me to Tinubu. When I see him physically, I will explain some mysteries to him.

READ:  I Made 2,000 Millionaires In Kogi Despite Challenges In Our Resources - Yahaya Bello

“I see him being betrayed by his political associates yet he emerged President in 2023.

“If Tinubu is interested in the presidential race, let him the contest. I can assure you he will win the election as God had shown me.

“I believe Tinubu will give to Nigeria as God had told me, the genuine merit to rescue the sinking boat of the nation from capsizing.

“The economy will be stable. Wages and salary crisis will soon end. Ethnic problems, inflations and industrial actions will soon come to an end.

“Every problem has an expiry date. I can see the Nigerian workers jubilating. This will materialise if we do the right job by voting for God’s chosen candidate for the 2023 election. That God chosen candidate is Tinubu.

“I see a major shakeup in the Presidency but God did not direct me to Buhari. If Tinubu is interested, let him the contest. I see him being crowned. But I need to tell it to his face on how to go about it as God had directed me to him.”

KanyiDaily recalls that a PDP chieftain, Chief Bode George had earlier said he will cease to be a Nigerian if Bola Tinubu become the president. 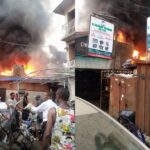