Nigerian Soldiers have reportedly burnt down houses, shops, cars, and a hotel in retaliation to the death of a military officer who was killed by unknown gunmen in Awo-Omamma in the Oru East Local Government Area of Imo State. It was gathered that the gunmen had attacked the soldiers on Monday afternoon, and killed one of them in Awo-Omamma before fleeing towards Ihiala in Anambra State.

The military men were said to have regrouped and stormed the popular Awo-Omamma junction in search of the gunmen who had already fled the area.

When they couldn’t find the gunmen, the soldiers allegedly burnt houses, shops, a fuel station, a hotel and other valuables worth millions of naira.

A source told The PUNCH that “some hoodlums attacked some soldiers at Ishieke junction in Awo Mmamma and killed one of them. They zoomed off towards Ihiala in Anambra State.

“Later soldiers invaded the area and caused havoc in the area by setting a hotel, cars, houses and stalls on fire.”

Many residents are also said to have fled the area after soldiers took over the community.

Abutu Yaro, police spokesperson in the state, and Babatunde Zubairu, spokesman of the 34 artillery brigade in Obinze, Owerri, were not available to comment on the incident at the time of this report. 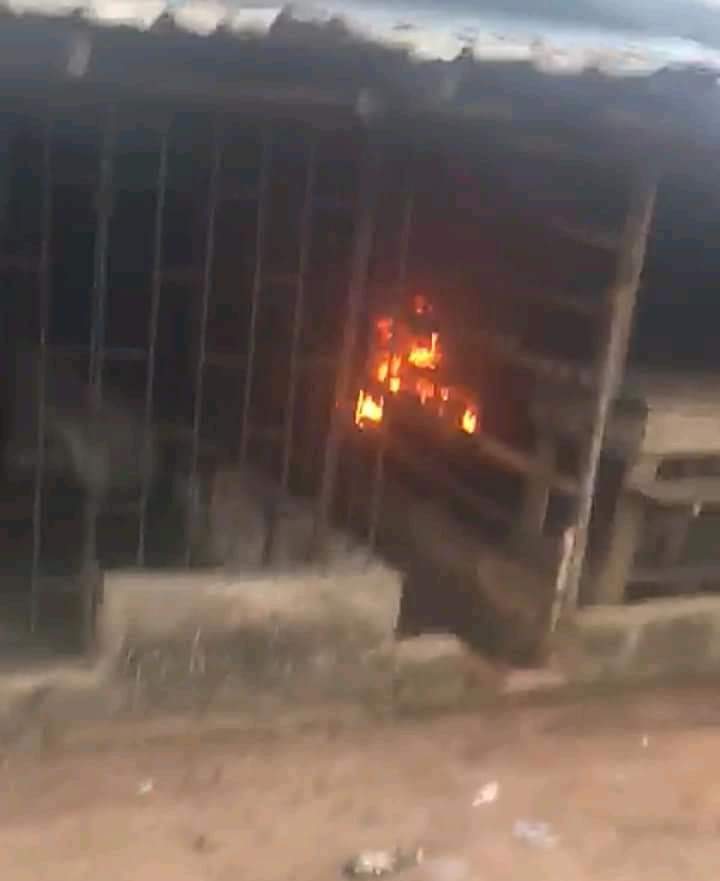 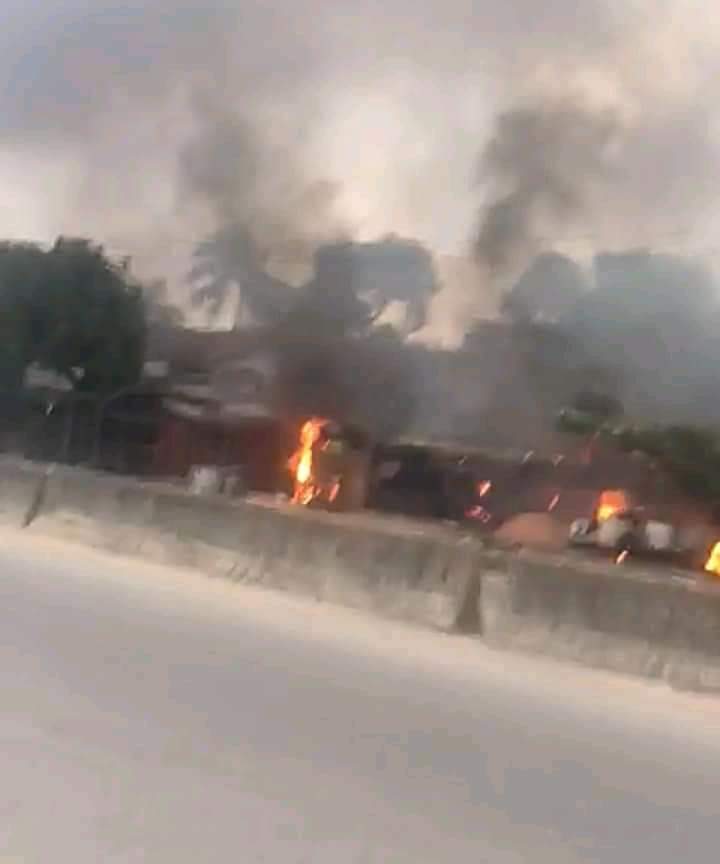 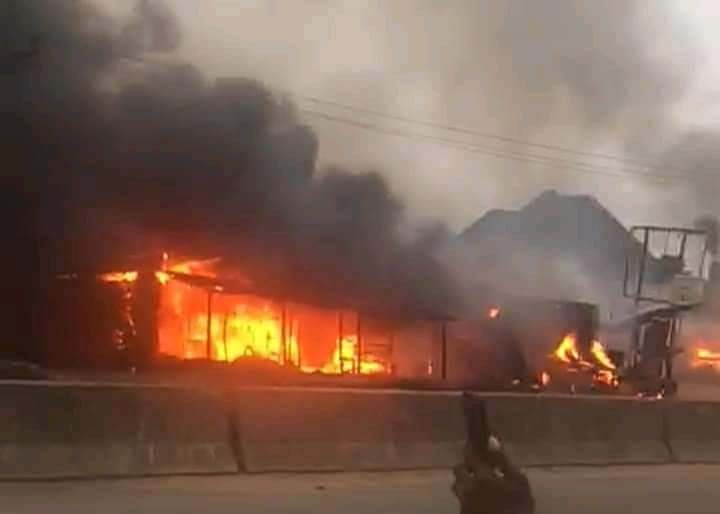 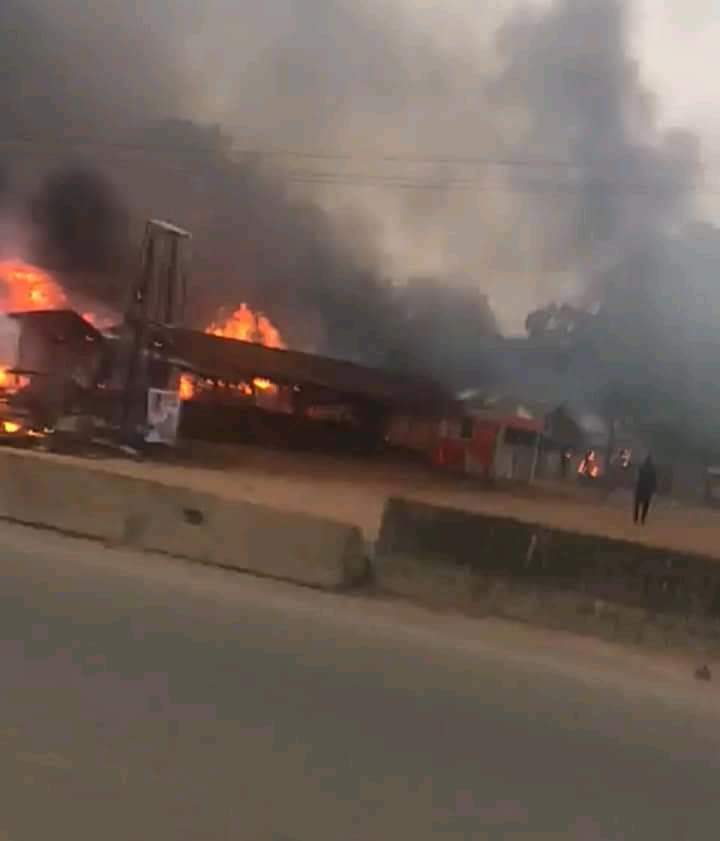 KanyiDaily had also reported how Nigerian soldiers burnt many houses and allegedly killed an undisclosed number of youths during an invasion in Enugu community. 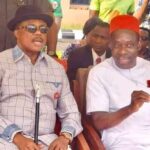 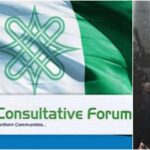