A Chief Superintendent of Police, Kazeem Abonde was killed on Thursday in the Ajao area of Lagos State.

He was hacked to death by unidentified persons during a clash between the police and motorcycle riders. 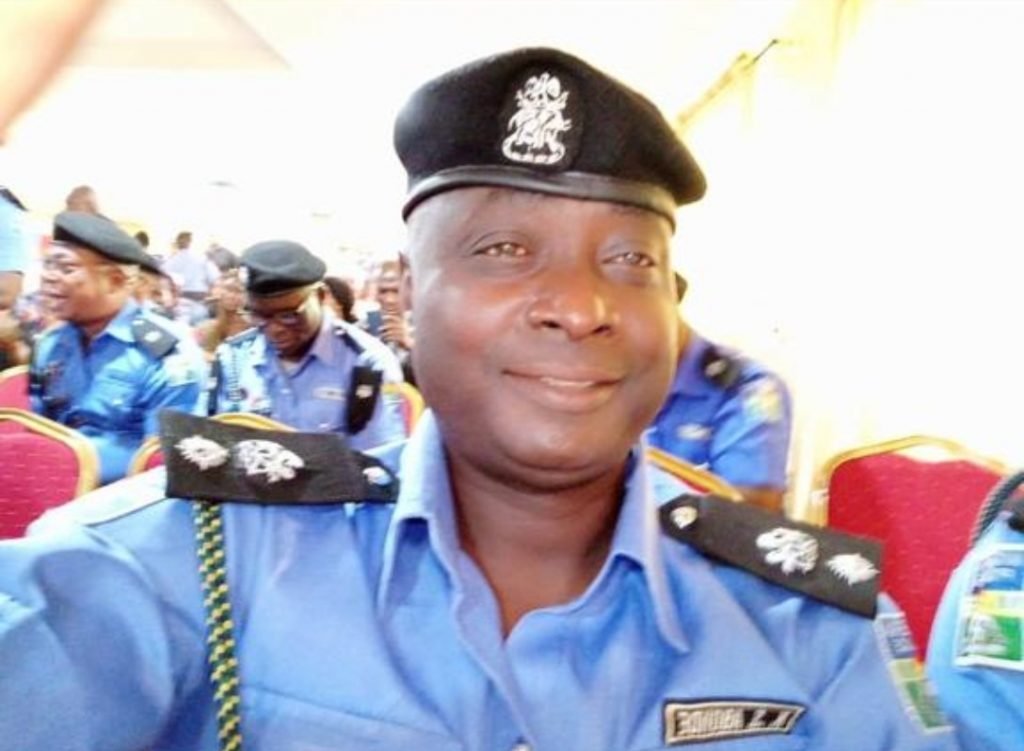 The deceased was said to have led a raid against Okada operators in Ajao Estate.

During the attack, CSP Abonde was mobbed after he became exposed as his men ran in different directions for safety. Two police vehicles were damaged.

Isolo LCDA Chairman, Adebayo Olasoju has appealed to residents and other concerned parties to stay calm.

Olasajo, in a statement, disclosed that he, officials of the council and Area D police commander visited the scene.

He stressed that violence, in whatever form, can not solve any misunderstanding and should be avoided.

“Ajao Estate, being a major entry point, especially to foreigners coming into our dear nation, deserves the serenity obtainable in city of equal status in advanced countries,” Olasoju said.

In other news, a team of policemen, operating along Katsina-Jibia road have arrested a mother, her daughter, alongside another woman, for concealing petrol in their bag to take to bandits in the forest.