Nigerian Government has put up several properties belonging to the former Minister of Petroleum Resources, Diezani Alison-Madueke, for sale. 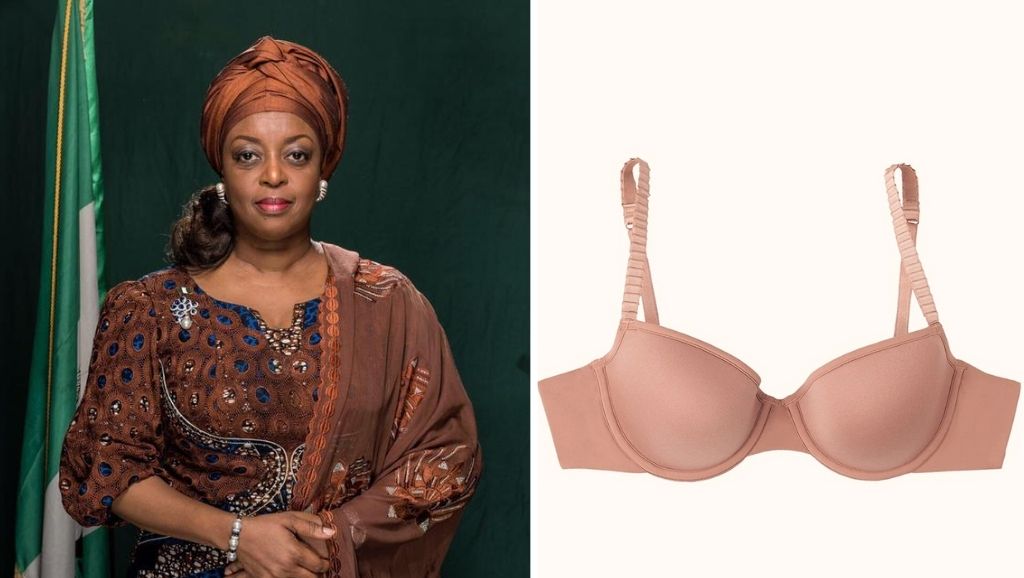 Diezani was accused by the Economic and Financial Crimes Commission (EFCC) of stealing $2.5 billion from the Nigerian government while she was a minister — an allegation she has denied.

She has reportedly acquired the Dominican Republic’s citizenship and a diplomatic passport after she fled the county shortly before former President Goodluck Jonathan handed over to President Muhammadu Buhari in 2015.

The EFCC Chairman, Abdulrasheed Bawa had told the House of Representatives in May that jewellery worth N14 billion was seized from Diezani.

READ:  Governor Akeredolu Says If Ajayi Has Honour, He Should Resign As Ondo Deputy Governor

The federal government has begun the process of screening 613 independent valuers expected to manage the sale of the assets permanently forfeited.

This comes a few months after the EFCC recovered $153m and 80 choice property valued at $80m from Diezani Alison-Madueke after she fled to London since leaving office in 2015. 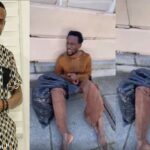 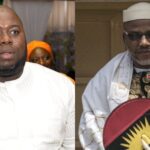