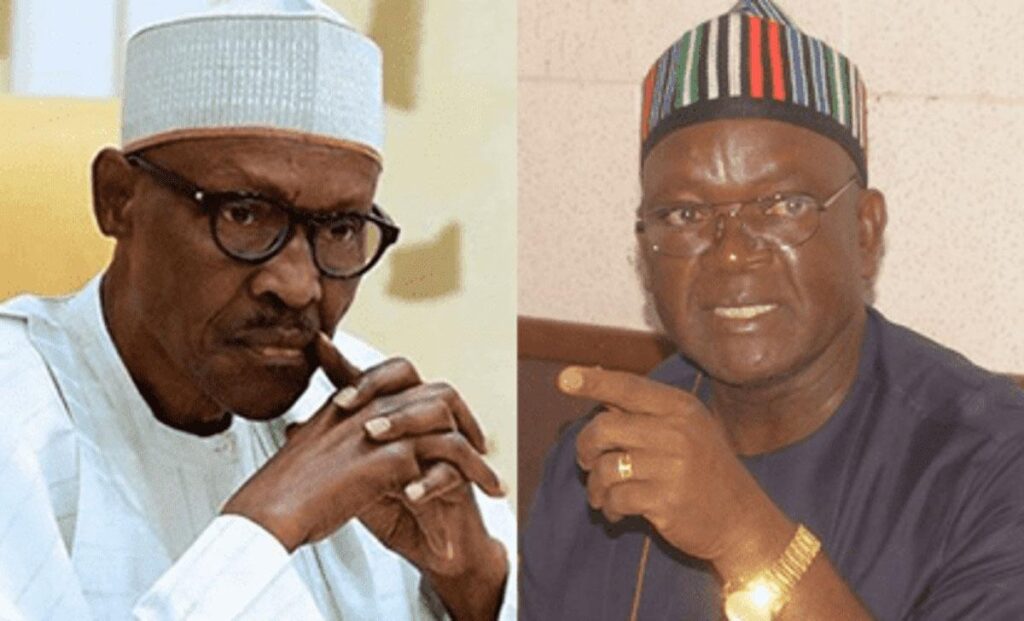 Ortom stated this on Mon­day while fielding questions from journalists after his return from the national convention of the Peoples Democratic Party (PDP) in Markurdi.

According to him, Nigeria had not been so divided as it was under the current Buhari-led APC administration which he stressed was worst than the military government.

The governor said, “We (PDP) are determined to take over leadership of this country, come 2023 because of the failure of the APC led government; they are being deceitful and not able to secure our land. They have succeeded in destroying our economy, our security, our social life and everything you can think of in this country.

“I have been privileged to read the history of Nigeria and those that have been destroying us including the military.

“I have never seen anything like this; people who don’t want you to tell them the truth or advise them; they try to twist things and tell the world that you are against them. Is it not the democracy we are practising?

“We urge Nigerians to team up with us (PDP) to dismantle this current APC government that have a record of the worst corruption in our nation. They have destroyed everything.”

KanyiDaily recalls that Governor Ortom had lamented about the rising cases of killings in the country, alleging that President Buhari is working for the Fulani ethnic group to take over Nigeria. 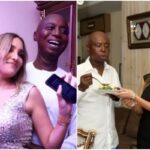 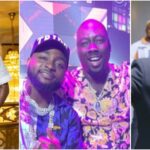