Hundreds of repentant Boko Haram terrorists have destroyed properties while protesting their prolonged stay at the Maiduguri transit camp within the Borno metropolis. 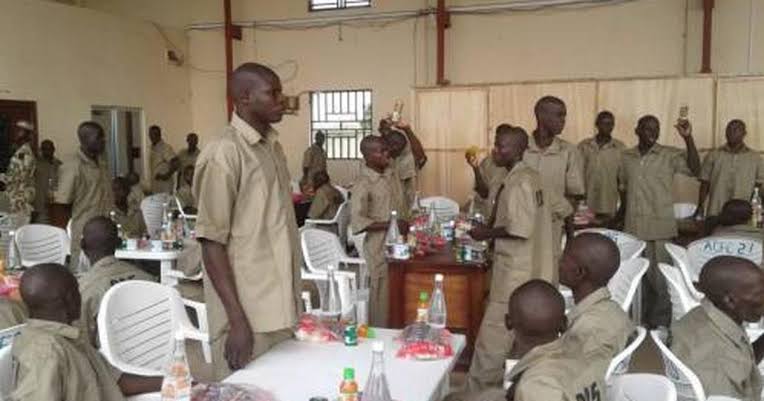 According to Punch, the former Boko Haram fighters who surrendered to the Nigerian government are protesting that they have been kept in the camp for about four months without doing anything.

Sources among the security personnel guarding the camp said that this is the fourth time the ex-fighters are protesting on their prolonged stay in confinement.

A source said that the ex-fighters demanded that the government either release them into society or find a way to engage them as they are said to be tired of being idle for months in the camp.

READ:  "No Country In The World Can Conduct A Perfect Election" - INEC Replies US

During the protest, the former Boko Haram fighters destroyed public infrastructures in the camp while lamenting that they have been separated from their wives – with some having three, four wives.

A source told Punch on Thursday that some of the former terrorists housed in other camps within the town are already escaping into society without the permission of the authorities.

“Some of them in other camps are escaping from the camp. They are running out of the camps after getting tired of being in the camp without doing anything and the government has done nothing to stop the escape,” the source noted.

It was gathered that the former fighters who came out of the bush and surrendered to the Nigerian Government in their thousands some months ago, have been kept in different camps within Maiduguri after profiling them by the military.

Another source said, “Since their surrender, the government has been feeding them and giving them N10,000 as allowances every month.

“On the latest protest, the ex-fighters were being given some of these basic necessities but some of them did not get the items as such they began to protest leading to chaos in the camp.

“This is besides the phones, clothing and other basic amenities that are made available to them in the camps.”

When contacted, the Commissioner of Women Affairs in Borno State, Hajiya Zuwaira Gambo, described the report as false, saying nothing of such nature ever happened in the transit camp which is also known as Hajj camp.

“You know I have been out of town for some time, so when I went to the camp today, the former fighters got excited when they saw me and started jumping in jubilation chanting ‘mama mama mama’ and nothing more.

“They didn’t destroy any government property and they did not revolt or protest in any way,” Zuwaira Gambo stated.

KanyiDaily recalls that the Minister of Police Affairs, Muhammad Dingyadi had revealed that the Federal Government would reintegrate the repentant bandits “peacefully and honorably into the society” because they are Nigerian citizens.

READ:  PANDEF To Buhari: Why You Should Not Cancel Amnesty Programme 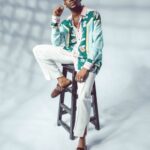 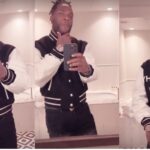