The President of United States, Donald Trump has been permanently suspended from Twitter “due to the risk of further incitement of violence”. 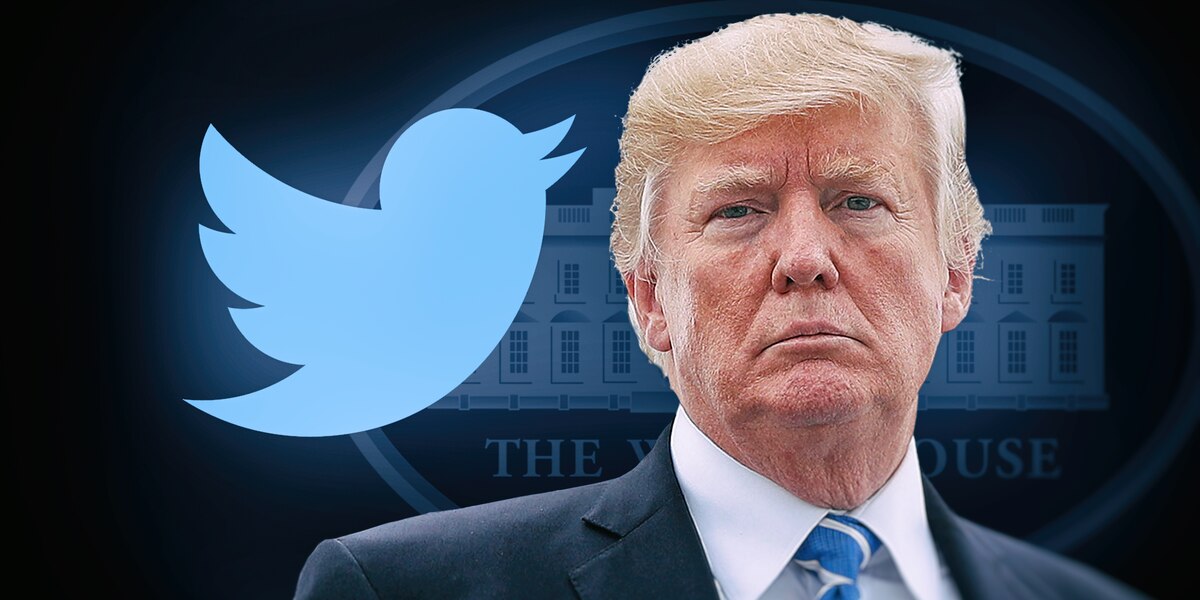 In a statement on Friday evening, Jaunuary 8, 2020, Twitter announced that it had permanently suspended President Trump after a close review of his recent tweets.

“After close review of recent Tweets from the @realDonaldTrump account and the context around them — specifically how they are being received and interpreted on and off Twitter — we have permanently suspended the account due to the risk of further incitement of violence.

“In the context of horrific events this week, we made it clear on Wednesday that additional violations of the Twitter Rules would potentially result in this very course of action,” Twitter wrote. 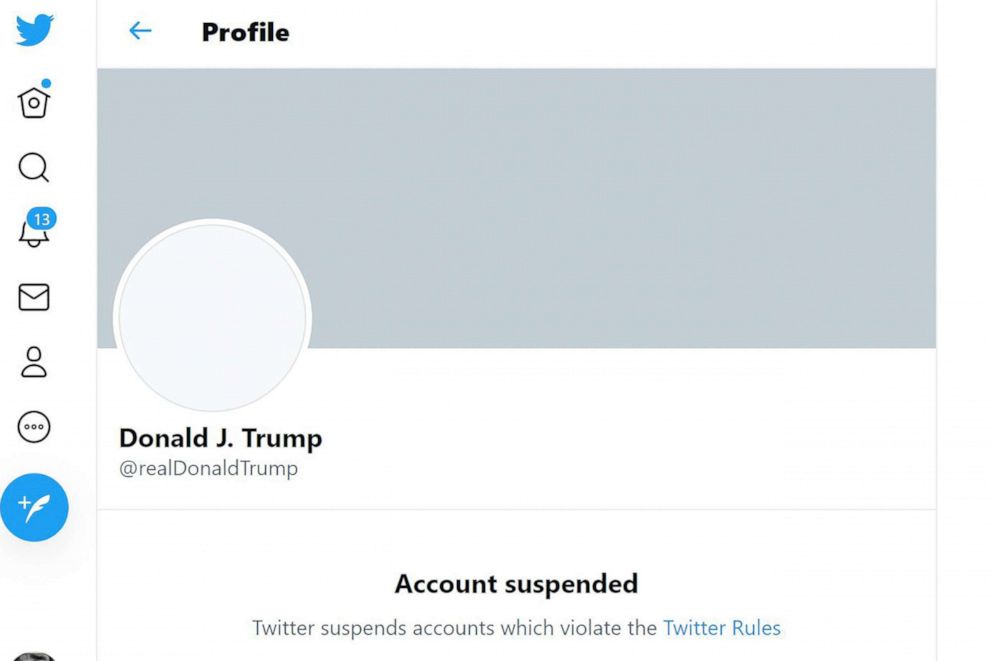 The ban is coming barely 48 hours after President Trump was locked out of his account for 12 hours on Wednesday after he called his supporters who stormed the US Capitol “patriots”.

Facebook and Instagram has also banned President Trump’s accounts for the remainder of his tenure in office because of the attack at the Capitol Hill.

KanyiDaily had reported how hundreds of his supporters entered the Capitol as the US Congress attempted to certify Joe Biden’s victory in the presidential election.

The invasion and ensuing violence from his supporters led to the deaths of four civilians and a police officer.

READ:  "I Inherited A ‘Red Treasury And Pervasive Insecurity’ In Anambra" – Soludo

While the mob invasion was condemned, the US president told the protesters that he “loves” them and, in a statement afterwards, insisted that he “totally disagrees” with the outcome of the election.

After being allowed back on Twitter following the 12 hours ban, President Trump posted two tweets on Friday that the company cited as the finals straws.

In one, he wrote: “The 75,000,000 great American Patriots who voted for me, AMERICA FIRST, and MAKE AMERICA GREAT AGAIN, will have a GIANT VOICE long into the future. They will not be disrespected or treated unfairly in any way, shape or form!!!”

Twitter said this tweet “is being interpreted as further indication that President Trump does not plan to facilitate an ‘orderly transition'”.

In the next, the president tweeted: “To all of those who have asked, I will not be going to the Inauguration on January 20th.”

Twitter said this was “being received by a number of his supporters as further confirmation that the election was not legitimate”.

The company specifically addresses “the @realDonaldTrump account,” saying both of these tweets were “in violation of the Glorification of Violence Policy”.

After Twitter had permanently suspended his @realDonaldTrump account, Mr Trump tweeted from the US president’s official @Potus account suggesting he would “look at the possibilities of building out our own platform in the future” and railing against Twitter.

“I predicted this would happen,” he wrote in part. “We have been negotiating with various other sites, and will have a big announcement soon, while we also look at the possibilities of building out our own platform in the near future. We will not be SILENCED!”

“Twitter is not about FREE SPEECH. They are all about promoting a Radical Left platform where some of the most vicious people in the world are allowed to speak freely,” he added.

But the tweets were removed from the platform as soon as they were posted.

Hashtags for “TrumpBanned” and “Thank you Twitter” quickly rose to the top of the social media site in the wake of the permanent suspension.

Meanwhile, 37 members of the US house of representatives are calling for the impeachment of President Trump for inciting the violence that rocked the Capitol Hill on Wednesday – just two weeks before he leaves office. 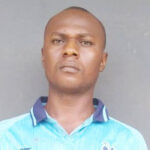