Shatu Garko, an 18-year-old hijab model from Kano State, has emerged as the winner of the 2021 Miss Nigeria beauty pageant. 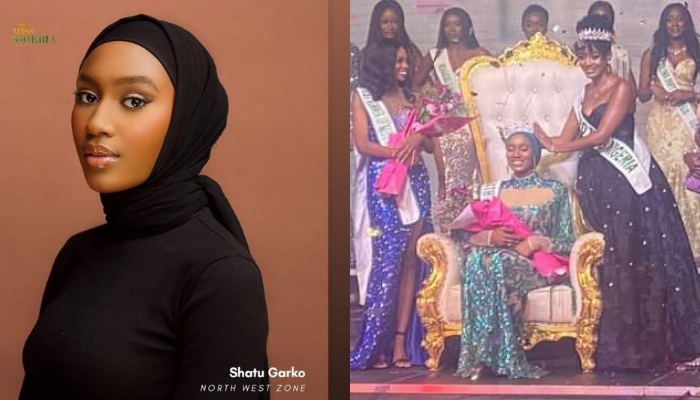 Garko, who was crowned as the 44th queen of the competition, represented the North West region of Nigeria during the event held on Friday night at the Landmark Centre, Victoria Island, Lagos.

The 18-year-old horse rider, who was also the youngest contestant this year, beat 17 others to become the first hijab-wearing model to wear the Miss Nigeria crown.

Following her emergence as the 44th Miss Nigeria, Garko won N10m, a 1-year residency at a luxury apartment, a brand new car, and other mouth-watering brand ambassadorship opportunities.

READ:  "My Tenant Wants To Beat Me Up And Kill Me" - Actress Cossy Orjiakor Cries Out

During her speech, the new queen said she is passionate about proving that religion and culture are not barriers to following one’s dreams and achieving whatever a person sets out to achieve.

Ms Garko also promised to uphold the ideals of the Miss Nigeria pageant. she recently celebrated becoming the first hijab model to land a modeling job in the country.

Nicole Ikot was the first runner-up, while Kasarachi Okoro emerged as the second runner-up at the contest. The outgoing queen, Etsanyi Tukura, who hailed from Taraba State, handed her successor the crown at the colourful ceremony. 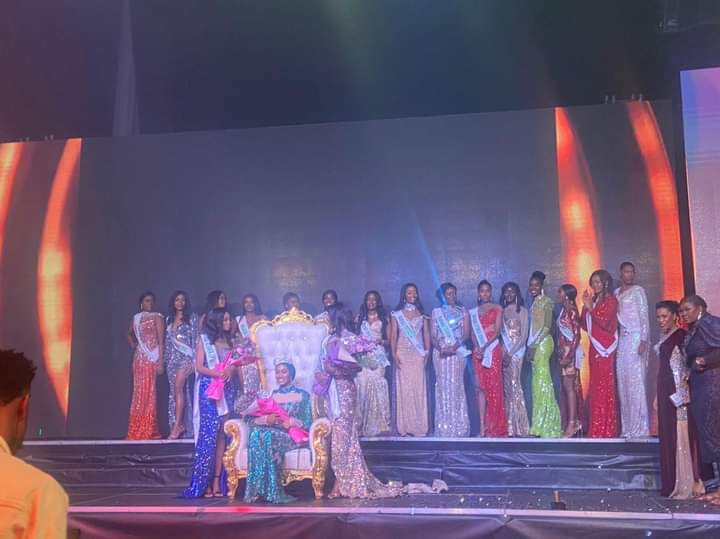 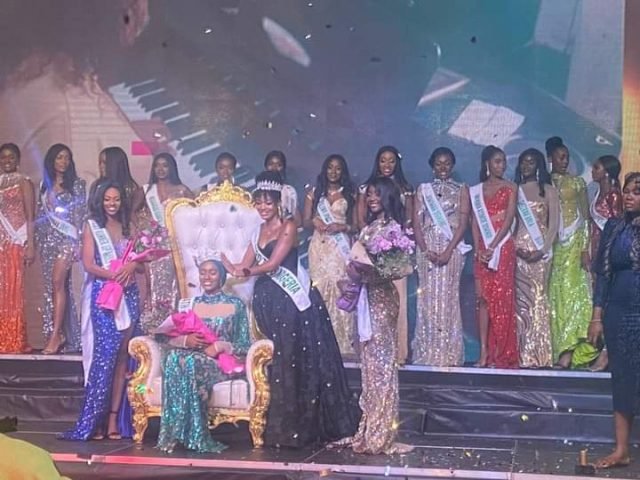 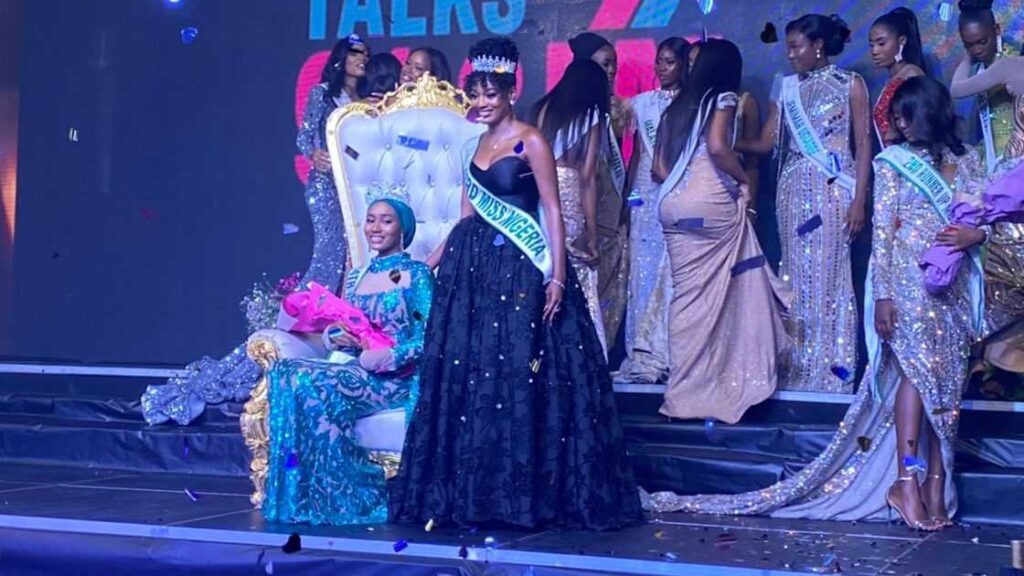 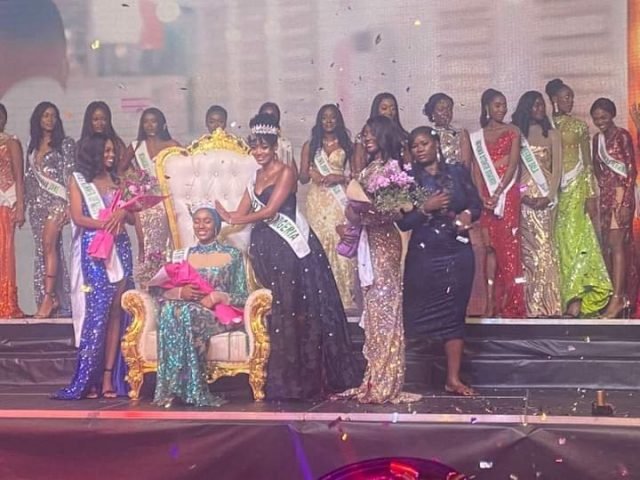 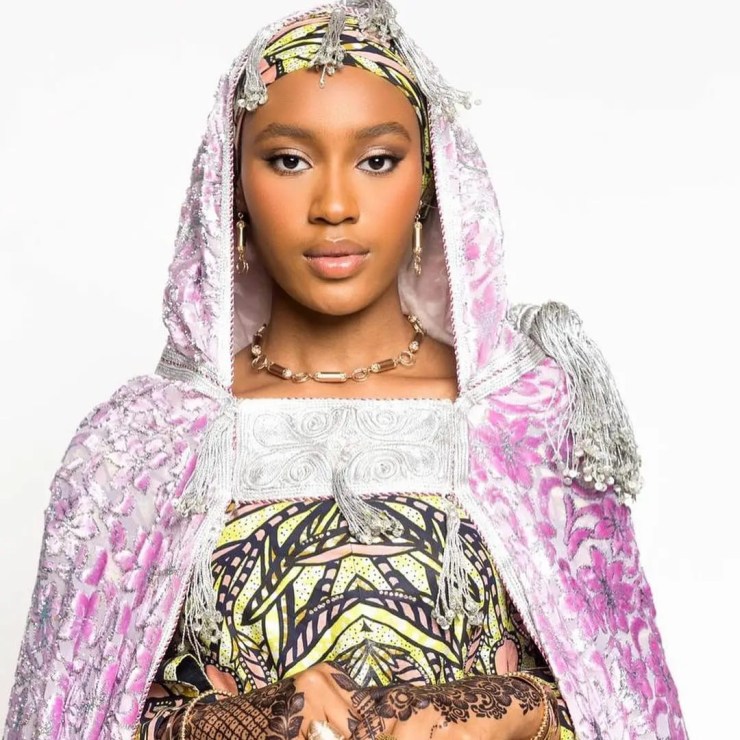 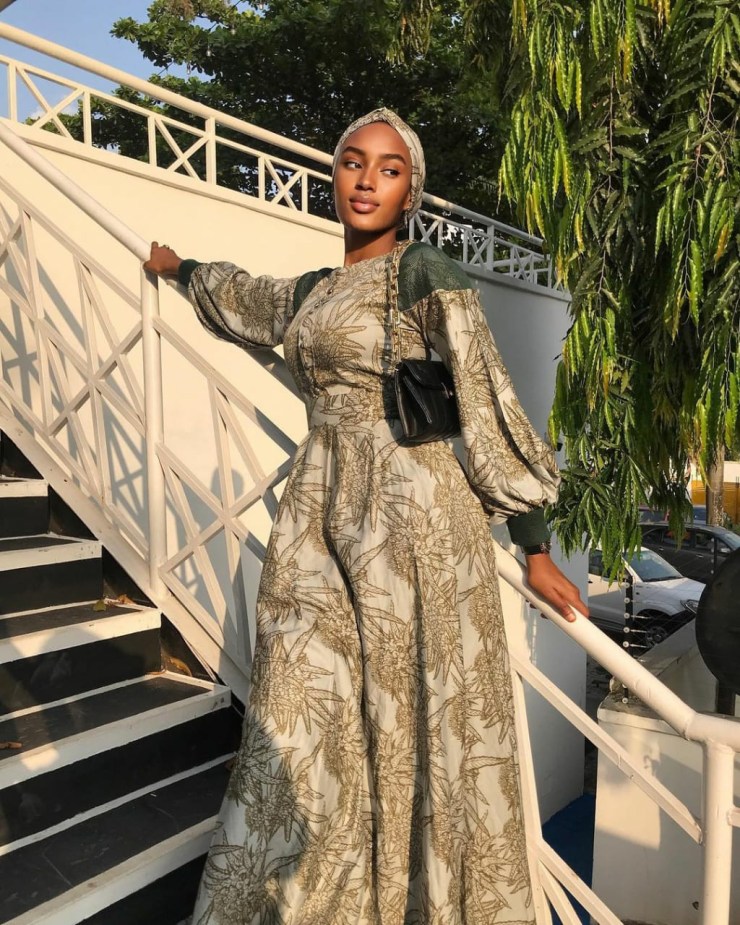 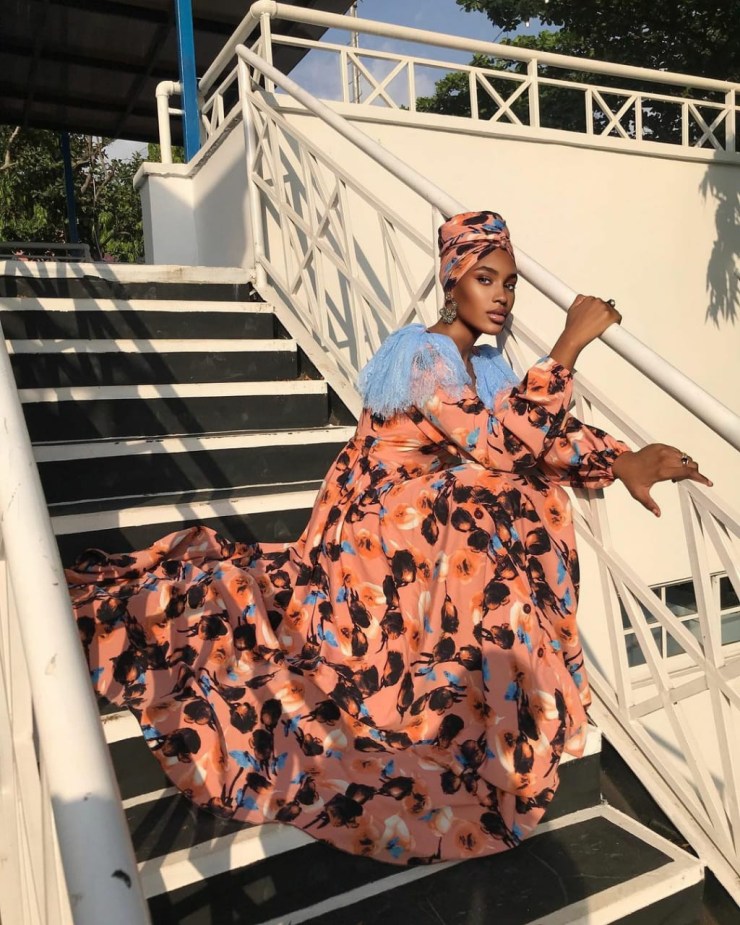