A 44-year-old man, Steven Yamba has committed suicide after allegedly beating his 33-year-old wife, Kangwa Mwango, to death on Christmas in Lusaka, Zambia. 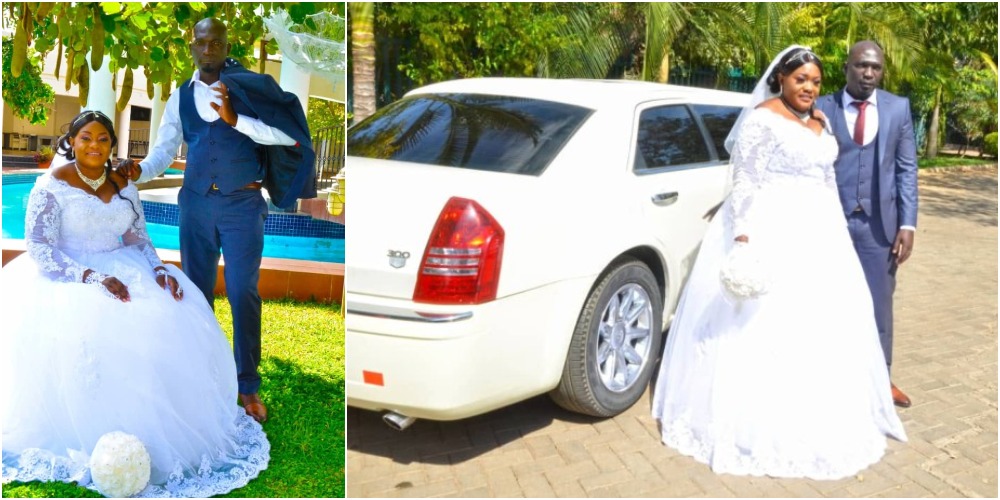 It was gathered that the couple had a dispute on Christmas evening which led to a fight where the wife was severely beaten and spent a night in the house with her injuries.

In the morning, when he noticed that she was becoming lifeless, the man decided to take his wife to the hospital for medical treatment, but she passed away on their way to the University Teaching Hospital (UTH).

After doctors at UTH confirmed that his wife had died, Yamba was said to have sneaked into a market where he bought a bottle of pesticide and committed suicide by drinking the poison.

Police Public Relations Officer, Rae Hamoonga, in a statement on Monday, said the incident was reported to the police by the deceased senior sister, Cecilia Mwango.

He said, “Police today received a report of Murder from F/Cecilia Mwango aged 48 of 6miles Kabangwe area that her sister Kangwa Mwango aged 33, was severely beaten up by her husband Steven Yamba aged 44 and eventually died on the 25th December 2021 at around 09:00 hours whilst the husband was trying to ferry her to hospital for treatment.

“Brief facts of the case are that on the 24th December 2021 at around 1900 hours the couple had a dispute which led to a fight where the wife Kangwa Mwango was severely beaten and spent a night in the house.

“On the 25th December 2021, at around 0900 hours the husband took her to Chawama hospital where he was advised to take her directly to University Teaching Hospital. Regrettably she died on the way.

“Upon arrival at UTH, the husband Steven Yamba, seeing that he had caused the wife’s death he quickly sneaked to Kabwata market where he bought a bottle of Doom pesticide and committed suicide by drinking the same.”

KanyiDaily had also reported how a Nigerian man attempted to commit suicide after discovering that his newly-wedded wife is pregnant for another man one month after they tied the knot.